ANZ has increased fixed rates on home loans, leaving NAB holding the bag as the only big four bank to not have increased rates lately.

ANZ's increases applied to owner occupier and investment loans, fixed for between two and five years.

For owner occupiers, some of the more noteworthy increases were:

A number of other packaged and non-packaged home loans across a variety of loan-to-value ratios (LVRs) were increased by between 15 and 35 basis points.

That said, one-year fixed home loan rates were decreased by between 5 and 15 basis points. 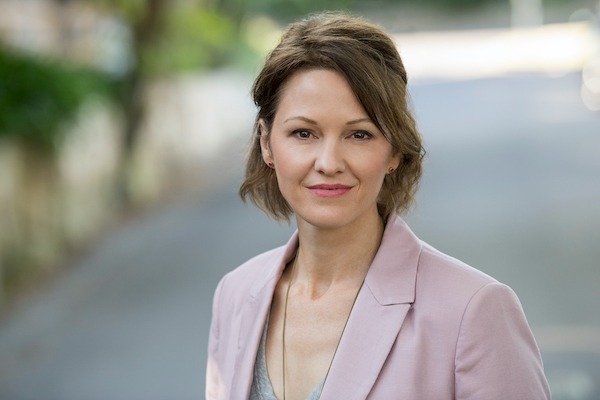 On Thursday, neobank 86 400 made a number of changes to its fixed home loans for owner occupiers and investors.

For owner occupiers, the rate changes were:

For investors, the rate increases were:

Earlier this year, NAB announced it will acquire 86 400 in a $220 million deal, making it a stablemate of UBank.

With ACCC and Federal Treasury approval, NAB has wasted no time in making changes.

Earlier this month, 86 400 founder and CEO Rob Bell announced he would leave the company.

UBank CEO Philippa Watson will become CEO of both brands.