Home / Compare Car Loans / Lease a car instead of buying it with a car loan? The debate over buying or renting a house is hotly contested, but is there an argument between buying or leasing cars?

How does leasing a car work?

Aside from a car loan or cash, an alternative method for Australians to pay for a car is with a car lease, which essentially involves ‘borrowing’ a vehicle and regularly paying for its use over a set period – typically two to five years.

Like renting a house, leasing a car does not grant you full ownership rights over it and there may even be some restrictions around its use. But while a leased car is not technically yours, it still largely serves its purpose.

This type of activity may attract fringe benefits tax though, which is payable by the employer. The car does not have to be used by the employee for work – it can be 100% for personal use, so most employees are eligible for a novated lease if they have their employer’s approval. The lease can be packaged up to include operating costs (fuel, maintenance, insurance etc.).

At the end of the lease, the employee could either keep the car after paying a balloon payment, sell/trade-in the car and lease another car, or extend the lease on the same car.

Operating leases are like a finance lease, except the lessee is not responsible for the residual value at the end of the lease – the car is simply handed back to the finance company. Some businesses with a high turnover of vehicles use operating leases to reduce administration costs.

So if you’re thinking of buying a car with a car loan, is it worth considering a car lease instead? A look at some of the pros and cons of both options could help provide a better idea of what’s more suited to you.

Leasing vs buying a car with a car loan: pros & cons

Leasing vs financing a car: what to remember

How to lease a car with bad credit

In some cases, you can lease a car with bad credit in Australia – it will just depend on what your credit score actually is and how generous the dealer is. You might have to put up with higher lease payments & fees or more unfavourable terms, however. When leasing a car through a novated lease arrangement, many finance companies will overlook a bad credit rating, since they’re receiving the payments through your employer.

Kendall is an auto tech fan who prefers leases 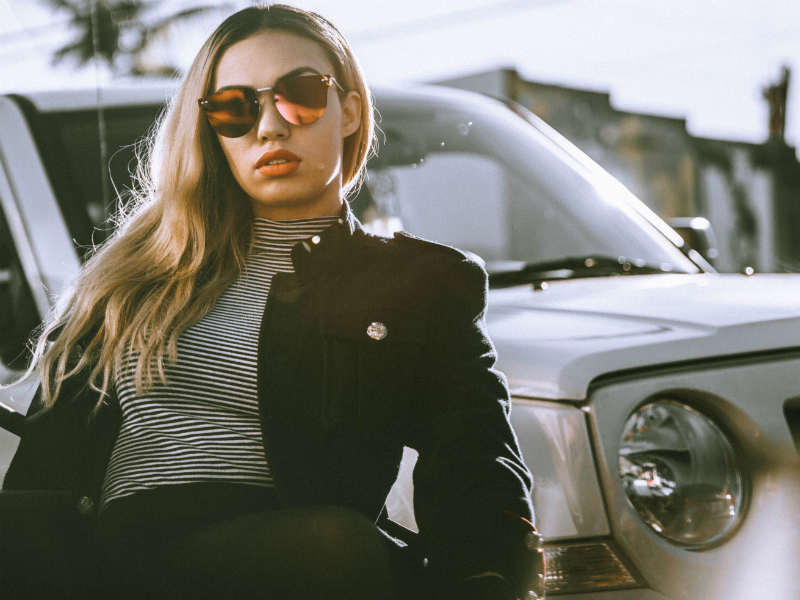 Kendall is obsessed with cars and loves driving the latest in-car tech. She enjoys driving a flashy new car every couple of years and gets bored driving the same car for any longer than that, so she prefers to pay for cars through a novated lease.

Kendall believes that driving a nice car every day keeps her happy in life, because it helps her enjoy the long commutes to and from work (45 mins each way), plus she saves on tax.

Kendall understands it might be cheaper for her to buy one car and hold it for several more years, but she believes the joie de vivre (enjoyment of life) she gets from leasing new cars is worth the extra cost.

Shinji chooses a car loan to buy his dream car 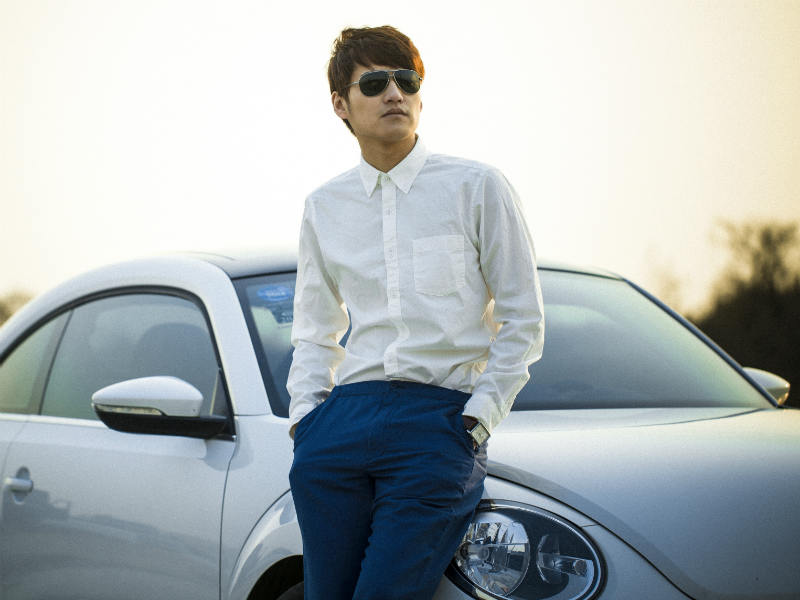 Shinji has fallen in love with a particular new car on the market. He doesn’t have the cash to buy the car outright but he knows he could either buy it with a car loan or pay for it with a novated lease.

He understands a novated lease might save him money, but doesn’t think he’ll stay with his current employer for much longer and he’s not sure if a future employer will agree to a novated lease arrangement.

Also, since it’s his dream car, Shinji wants to be its owner so that he can have the freedom to drive it as much as he wants and modify it with a new sound system, metallic wrap, hydraulics and underglow neon lights.

The biggest saving opportunity with a car lease often comes from the tax benefit you can leverage by paying for it with your pre-tax income. The risk here of course is that a change of employer could mean that you lose this ‘pay-with-pre-tax-salary’ capability and your benefit could disappear overnight. Without this tax-driven benefit, you’re more than likely better off buying the car with a car loan, particularly if you plan to own the car for a longer period of time (eg. more than 5-6 years). Cars are an asset class that do generally depreciate quite quickly at the front end of ownership.

However this rate of depreciation can come down substantially in the ‘middle’ years of ownership from year five to year eight which means the that if you do own the car (after having paid off your car loan), these years can provide you with very cost effective motoring through slowing depreciation, even after taking into account the higher maintenance costs that come with cars as they age.

Regardless of your decision, if you are considering a lease for what you believe will be tax benefit purposes, it is always wise to consult a registered tax agent such as an accountant for their professional advice on the matter.