The latest car sales data showed a 0.4% rise in car sales in June, compared to June last year when a large portion of the country was still in lockdown.

All up there were 110,664 vehicles sold in June 2021, according to the Federal Chamber of Automotive Industries' (FCAI) 'VFACTS' report.

This is just 430 more than June 2020, the plateau contrasting with strong sales seen earlier in the year.

However, June 2021 continued the bumper run for car sales, with every month so far this year posting a positive sales result.

"Expectations for a strong result in June had remained high given the traditional end of financial year demand from business and private buyers driven by Government incentives such as the extension of the depreciation allowance announced in the Federal budget coupled with intensive marketing activity from vehicle brands," Mr Weber said.

"In spite of some States being forced into COVID-19 lockdowns towards the end of June, the acquisition of a new vehicle remains a popular option for buyers across all market segments."

Mr Weber also noted the industry is on track to record one million new vehicle sales in 2021, with 567,468 sold already in the year to date.

The figure was extrapolated based on a survey of 1,019 respondents, commissioned by dashcam manufacturer Nextbase.

The survey also found those aged 18 to 24 had the most collisions, but those aged between 25 and 34 paid the most for repairs following a collision.

The survey also found 40% of respondents would install a dashcam if it meant they received a $100 or so discount on their annual insurance premium.

Nextbase managing director Richard Browning said 26% of Australians would change their driving behaviour if they had a dashcam recording.

"It’s no wonder so many Australians are keen to see their insurers offer a discount," he said.

"From our years of experience with our Dash Cam customers, we know that they are safer drivers and offer a low insurance risk."

These findings come after Nextbase late last year found one in four Australians now drive with a dashcam. 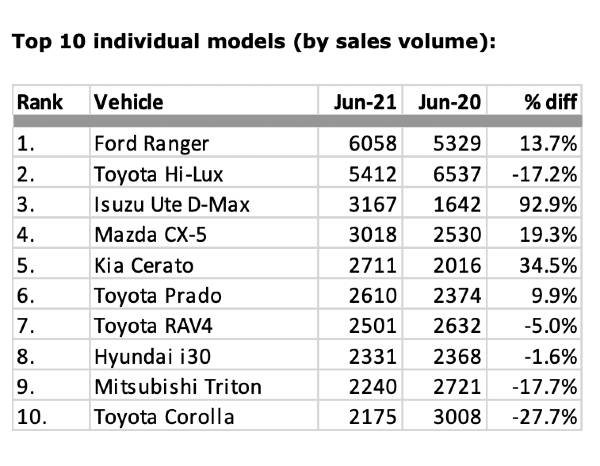 Photo by Dylan McLeod on Unsplash