However, Propertyology's head of research Simon Pressley has called such metrics "misleading" and a "smokescreen".

"Those with an interest in Melbourne’s property market would be wise to stand back from today’s metrics-of-the-moment and objectively assess the fundamentals," he said.

“Melbourne’s weak economy, declining population, record high rental supply, and the ratcheting up of new housing construction are a collective group of fundamentals that are as weak as what Darwin and Perth saw throughout the last decade."

The ingredients to the "smokescreen"

A construction boom and falling migration to Melbourne are the two key ingredients to its "fragile" property market.

Propertyology's research shows nearly 41,000 dwellings were listed for sale in Melbourne as of 30 April.

That's 18.9% higher than a year ago, and "a significantly bigger supply increase than any other capital city".

Mr Pressley said Melbourne's median house price declined by $134,000 between January 2018 and May 2019, "caused by an over-stimulated construction sector".

"Construction has always been integral to Melbourne’s economy. Stimulating this sector at a time when the population is effectively declining, and other economic factors are fragile, is not a recipe for property price growth," he said.

Australian Bureau of Statistics (ABS) figures show net migration fell more than 20,000 in six months to September 2020, when Melbourne usually welcomes up to 80,000 per year.

“The impact of Melbourne’s four-month lockdown reminds us of what happened in Perth in 2014 when commodity prices tanked, inflicting several years of pain. Both economic events marked the beginning of a sharp reversal in migration patterns,” Mr Pressley said.

“The diminished housing demand is one thing, but the billions of lost revenue from those who left town, going on to spend their household budget elsewhere has just as much impact on a city’s property market.” 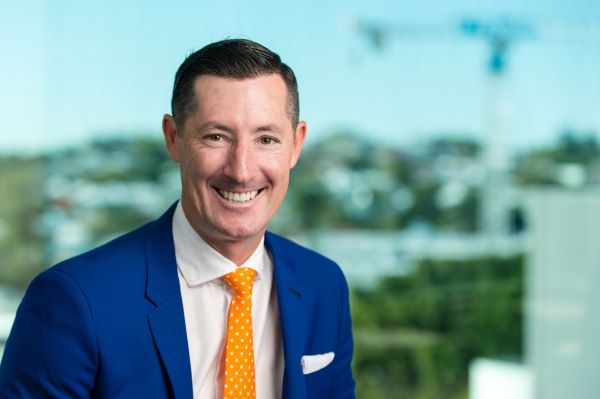 Ahead of this week's state budget, the Victorian Government announced stamp duty and land tax increases:

Victorian Treasurer Tim Pallas says $2.7 billion would be raised by such measures, with the land tax increase affecting only 10% of Victorians who pay it and the 'Premium' stamp duty applying to more than 70,000 properties.

There will also be a 'windfall gain' tax, with profits as a result of council rezoning taxed up to 50%.

Mr Pressley added to the chorus, saying the increases will 'suppress' economic growth.

"While every government around the world borrowed money to fund COVID economic stimulus, Victoria borrowed much more than other states," he told Savings.com.au.

"Sadly, I reckon the Victorian economy will now be one of the worst performers in the nation for many years.

"They have placed themselves in the same spot as Queensland with an enormous debt meaning an inability to sufficiently fund infrastructure and to support industry."

Standard and Poor's (S&P) downgraded Victoria's credit rating two notches from AAA to AA, the first time in 18 years the state had not retained the highest rating.

Image by Titus Aparici on Unsplash