ANALYSIS: There is much speculation as to when the Reserve Bank will raise the cash rate, and on Wednesday its Governor stoked it further.

Despite previously being adamant on 'no cash rate rise in 2022', the dovish doctor was more obtuse in his wording, removing mention of 2022.

Previously, Dr Lowe maintained the cash rate will not rise until inflation is "sustainably" within the 2-3% range.

"Based on the evidence we have, it is too early to conclude that inflation is sustainably in the target range," he said on Wednesday.

"We do not have a specific definition as to what 'sustainably in the target range' means."

"These are important differences. Our lower rate of inflation and low wages growth are key reasons we don't need to move in lock step with others."

One might describe the US' central bank - 'the Fed' - as being more hawkish, pencilling in multiple cash rate rises starting from March. 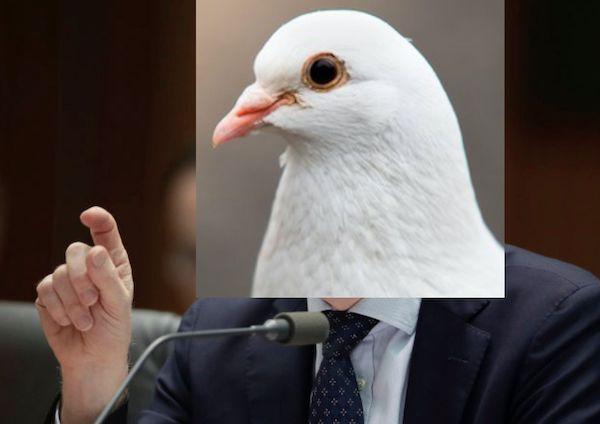 RBA forecasts have missed the mark compared to what's happening 'on the ground' by a sizeable margin, as seen below, with the five key economic indicators generally performing 'better' or ahead of expectations.

"Indeed they [RBA economists] went out of their way to argue why the inflation dynamics would be different in Australia compared to many other comparable countries where inflation has risen significantly," Mr Aird said.

Dr Lowe's address comes hot after CommBank, Westpac, ANZ, and AMP economists all forecast a hike to the cash rate in the third quarter of 2022.

Photo by dadalan real on Unsplash