The Government has invested in two small business lenders, while NAB introduced a new SME loan.

The Australian Office of Financial Management (AOFM), through its Australian Business Securitisation Fund (ABSF) has made two new investments.

The Government also provided $46 million in GetCapital in November 2020, via the 'Structured Finance Support Fund'.

This also marks the second round of small business funding from the ABSF after it injected funding into Judo Bank in April 2020.

On Wednesday NAB announced a new SME loan offering up to $2 million across a 30 year term - an Australian first.

For loans secured with commercial property, the maximum loan-to-value ratio is 80%, while with residential backing it's up to 100%.

The 'FastTrack Business Loan' has an advertised interest rate of 2.45% p.a. fixed for three years, with eligibility criteria applicable.

"Small business is the life blood of the Australian economy," Ms Marinkovic said.

"The loan terms offer the potential for them to make a pragmatic decision between potentially paying rent or actually buying and owning their premises."

A Reserve Bank Domestic Markets paper released Thursday shows a bounceback in small business lending since the depths of Covid-led economic turmoil in 2020.

"Following a period of relatively soft demand for finance last year, liaison with banks suggested there had been a growing appetite for business borrowing in the period prior to the recent lockdowns," the paper's authors said.

"Consistent with this, banks reported in liaison that they had been seeking more opportunities to lend to businesses, including smaller businesses.

"This followed a tightening in access to finance in early 2020 and longer-than-usual loan approval times, as banks became more cautious about lending to new customers and to affected sectors.

"At the same time, banks were managing operational constraints due to a higher volume of customer enquiries." 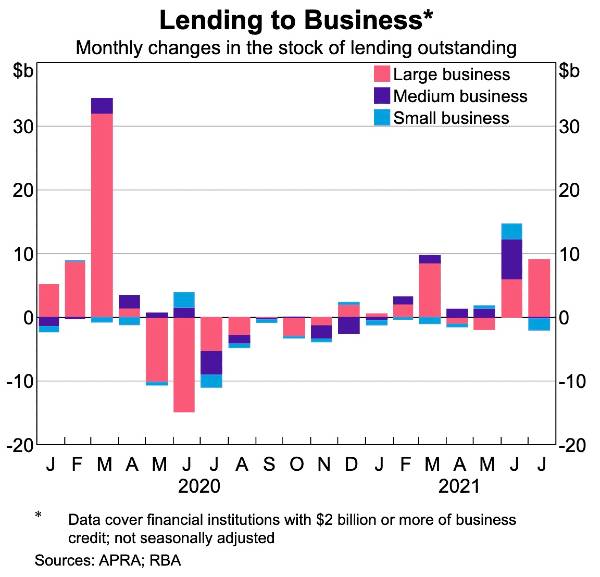 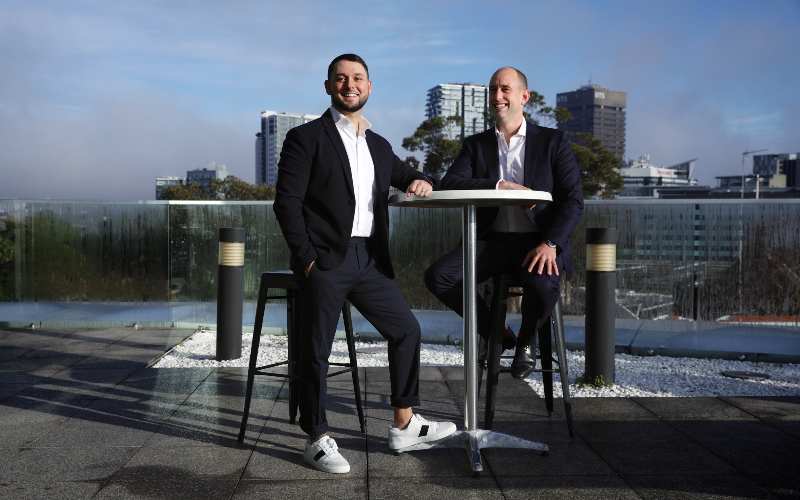 Specialist lender TechLend has announced it has hit $100 million in bridging loan applications after launching only a few months ago.

Bridging loans 'bridge' the gap in funding between selling the home and buying a new one.

"We are seeing borrowers capitalise by purchasing new property before selling their existing one and avoid months in temporary living situations and overwhelming mortgages," Mr Bassin said.

"It's a solution fit for all homeowners, including those who may not meet the strict lending criteria required by the major banks."

The loan technically accrues zero interest for the first three months, apart from the 1.99% 'fee'.

Up to $3 million is provided in short-term funding with a 75% LVR, with loan terms up to six months.

Photo by Christina Hawkins on Unsplash