Home / Compare Car Loans / Which petrol should you use? The different fuel types explained

Which petrol should you use? The different fuel types explained If you’re not a car enthusiast then you can hardly be blamed for not knowing what the different fuel types are.

After all, the stations themselves don’t exactly spell it out for you when you go to fill up your car.

To make matters more confusing, different fuel companies can have their own separate definitions of the different fuel types too, which isn’t very helpful for someone who doesn’t actively read about cars in their spare time.

Putting the wrong kind of fuel in your car can have disastrous consequences – you could damage the fuel tank itself or could even cause an explosion in your engine, so it can quite literally pay to read up on the different types of fuel in Australia.

If you’re bored on a Saturday night and feel like doing just that, pop your feet up and read Savings.com.au’s guide to the different types of car juice you can use in Australia, including how you can use these fuels to save money.

*Comparison rates based on a loan of $30,000 for a five-year loan term. Warning: this comparison rate is true only for this example and may not include all fees and charges. Different terms, fees or other loan amounts might result in a different comparison rate. Rates correct as of May 25, 2022. View disclaimer.

When it comes to the different fuel types, it’s the number that really matters – 91, 95 and 98. These numbers are called the ‘octane-rating’, and are an indication of how well the fuel resists burning too early inside the car’s engine.

Standard petrol is given a 91 rating, while premium unleaded is both 95 and 98. There are also two ethanol-based fuels – E10 and E85 – which are potentially more environmentally friendly options. as they use a corn or sugarcane based ethanol blend, instead of 100% refined oil. 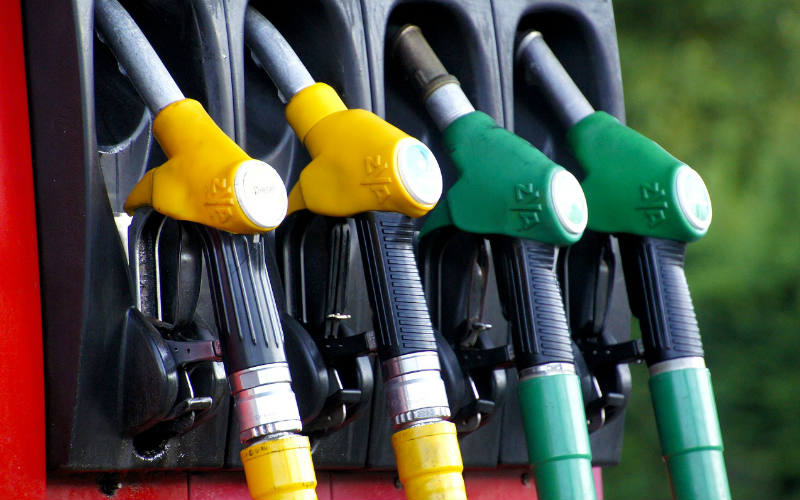 Unleaded 91 petrol is the most common type of fuel in Australia, and can be found at pretty much every petrol station. Most cars will be able to use it, although you may find the more premium fuel to be more fuel efficient, depending on what car you have.

The national average price at the time of writing for ULP 91 is $1.40, according to Fuel Watch.

Premium unleaded 95 petrol (PULP 95) is a type of unleaded fuel that is designed to be more fuel efficient and cause a smoother engine operation, which in turn improves performance. It is meant for use by imported and high-performance vehicles, but can be used by the majority of cars.

It is usually a fair bit more expensive than ULP 91 – in most capital cities 95 was hovering around $1.60 per litre at the time of writing.

Sometimes referred to as Ultra Premium unleaded petrol (UPULP), premium 98-octane fuel is the highest octane unleaded fuel, providing higher engine power and performance as well as less pollution, according to providers. As with PULP 95 it is best-utilised by performance cars, and some models will say that they can only take 98 and not anything else.

UPULP 98 is also slightly more expensive than PULP 95, but there can sometimes be a larger price jump – in most capital cities the 98 price was around $1.70 per litre at the time of writing.

E10 is an ethanol-based fuel, in that it’s 10% ethanol and 90% unleaded petrol. It has a higher octane rating of 94, which could result in better performance if your car is tuned for it. However, ethanol is less energy dense than oil, which could result in slightly worse fuel economy. By choosing an E10 fuel, your money is partly supporting the Australian sugarcane or corn industry, so hoo-roo to that.

The national average price at the time of writing for E10 was only about a couple cents' cheaper than 91. To determine which one is better value, you'll need to determine if the worse fuel economy is offset by the cost savings.

To check if your car is E10 compatible, visit your state’s E10 checker if one exists.

The other ethanol option available is E85, a fuel often favoured by V8 Supercars, and weekend warriors taking their vehicle to the track. It's also often called 'Flex Fuel'. As the name suggests it’s 85% ethanol and only 15% regular petrol, meaning that in addition to having better performance characteristics, E85 could have a slightly lower impact on the environment while supporting local industry. According to United Petroleum, E85 has an octane rating of 107.

Not all cars are compatible with E85, however some late-model V8 Holden Commodores and other performance vehicles can be filled up with the blend. However, don't expect the best fuel economy - it is less energy-dense after all.

It might be harder to find E85, and when you do, the scarcity could mean it's not that much cheaper than 91 fuel. At the time of writing the cheapest E85 getting around was about $1.50 per litre, not offering much price incentive over 91 if any. Though if you're filling up with E85, that might not be enough to deter you. 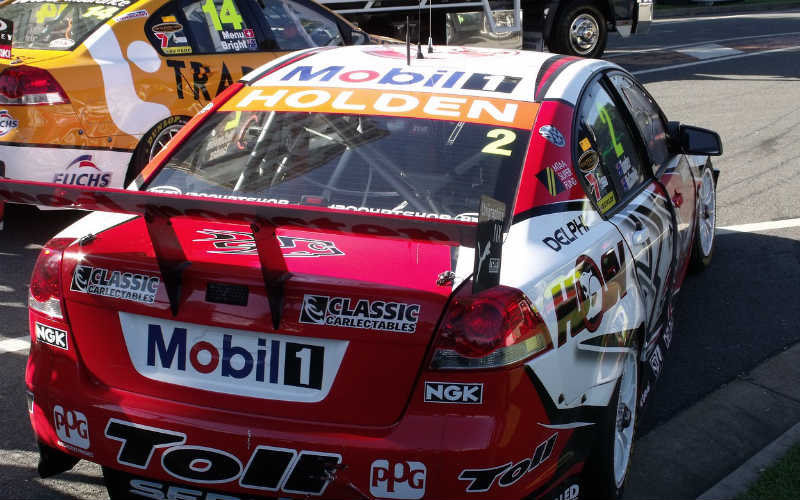 Can you swap the fuel you’re using?

This really depends on your car, but generally yes, you can use different fuels if you think one will be more fuel efficient or will result in better performance. There is one exception though: do not use a lower rated fuel than the one recommended by the manufacturer.

What this means is that unless some joker has peeled or scratched it off, there should be something written on the inside of your fuel cap that will tell you the minimum octane rating you can use in your car. If, for example, your car says 'premium 95', then it is not recommended to use unleaded 91, as doing so can cause engine knocking and potentially engine failure. This isn’t guaranteed to happen of course, but you will probably experience a loss of power, acceleration and fuel economy over time.

Many modern cars are designed to be fuelled with a variety of fuels safely, though manufacturers are usually explicit in saying that lower rated fuels will likely yield less performance and economy.

It doesn’t hurt your engine to use a higher rated fuel though, but it will hurt your back pocket. The question is whether you’d get any benefit out of doing so.

Which petrol should you use?

When it comes to the different fuel types, it’s the number that really matters – 91, 95 and 98. These numbers are called the ‘octane-rating’, and are an indication of how well the fuel resists burning too early inside the car’s engine.

Standard petrol is given a 91 rating, while premium unleaded is both 95 and 98. There are also two ethanol-based fuels – E10 and E85 – which are more environmentally friendly options.

Below is a summary of these petrol types, what they mean and how much they cost on average:

Can you save money with different fuel types?

The long answer: It can be tricky to determine how much you’re saving by using different fuels. There isn’t a fuel specifically designed to save the driver money - they’re designed to maximise the efficiency and power of different car models. E10 could be slightly cheaper, but using it in your car that’s unleaded-91 recommended could result in a lower fuel economy, negating any upfront cost savings.

So despite spending $5 or $10 less at the petrol station, you could run out of fuel faster and end up back there sooner.

There are a lot of 'FUEL SAVING HACKS!' out there (e.g. squeeze the pump slower, fill up when it’s cold etc.) but the truth is that many will not make a noticeable difference to your budget.

What you can do however is conduct a test run using the various types of fuels and see how many more kilometres you travel or how long it takes until you have to go back.

The general rule of thumb is: the difference in fuel efficiency is about 1% per octane rating – 91 and 95 unleaded fuels, for example, have roughly a 4% difference. If there is a lesser price difference between the two, then its highly likely that its worth switching.

If you haven’t noticed any major differences and still want to save money on fuel, then try some of the following:

And of course, the best way to save fuel (and maybe the environment too) is to drive less! Walk, ride or take public transport when you can. You can reduce your impact on the environment by doing this too.