More Australians expect to increase their debt in 2019 The number of Australians who expect their debt levels to increase this year has grown significantly, according to a survey from EY.

EY’s Consumer Outlook in Australia survey asked respondents whether they expected to reduce, increase or maintain their personal debt levels in 2019.

The proportion of those saying they would have to increase debt rose significantly from 4% in 2018 to 16% in 2019.

This is an increase from 28% saying their debts would stay the same in 2018.

EY Chief Economist Jo Masters told Savings.com.au the cost of living was a major factor in these responses.

“Our survey also shows that nearly two-thirds of Australians are extremely concerned about the cost of living,” she said.

“As non-discretionary bills (the cost of essential services and increasing energy prices) take up a larger portion of household budgets, and wage growth remains weak, there’s less capacity to pay down debt.”

Less people overall are content with their current financial situation and overall comfort.

27% of people feel they’re worse off now than 12 months prior. 17% of people said this in last year’s survey.

42% of people meanwhile say they’re extremely or very satisfied with life at the moment, which is down from 47% 10 years ago.

Ms Masters told The Australian Financial Review the Federal Government’s proposed tax cuts would be welcomed by many to help reduce debts.

“Our survey results suggest that income tax cuts will be welcome by households feeling the pinch, although there is a risk that a portion is directed to debt reduction rather than spending,” Ms Masters said. 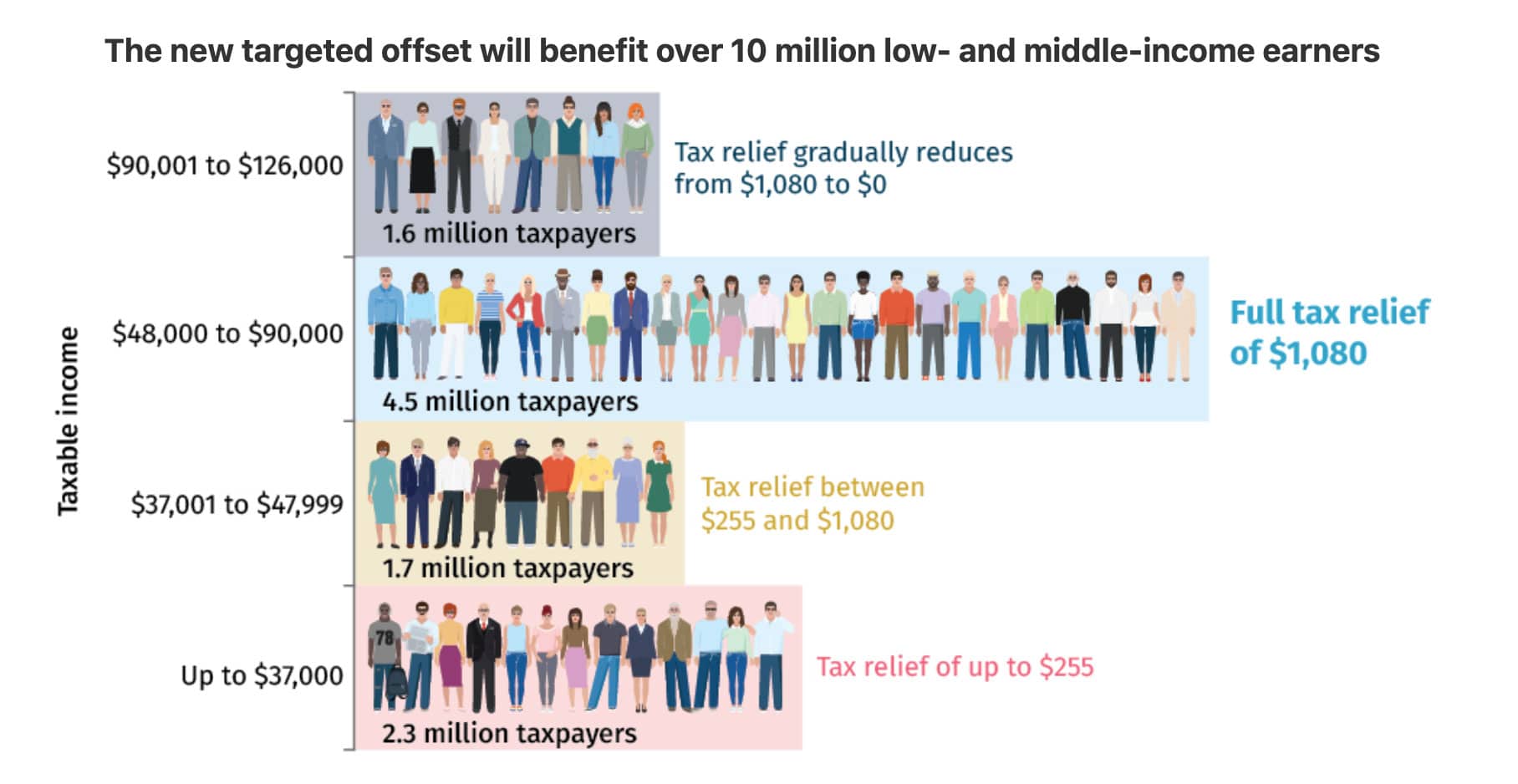 Photo by Richard Boyle on Unsplash