Regular spending on your credit card in a foreign country can sting you in ways you might not even know about.

Who doesn’t love a good overseas holiday? While the number of departures to foreign lands might have plummeted by almost 100% during the coronavirus pandemic (The Australian Bureau of Statistics), in normal times we would see anywhere between 500,000 and one million people leave temporarily. In the whole of 2019, just under 10 million departures were recorded! 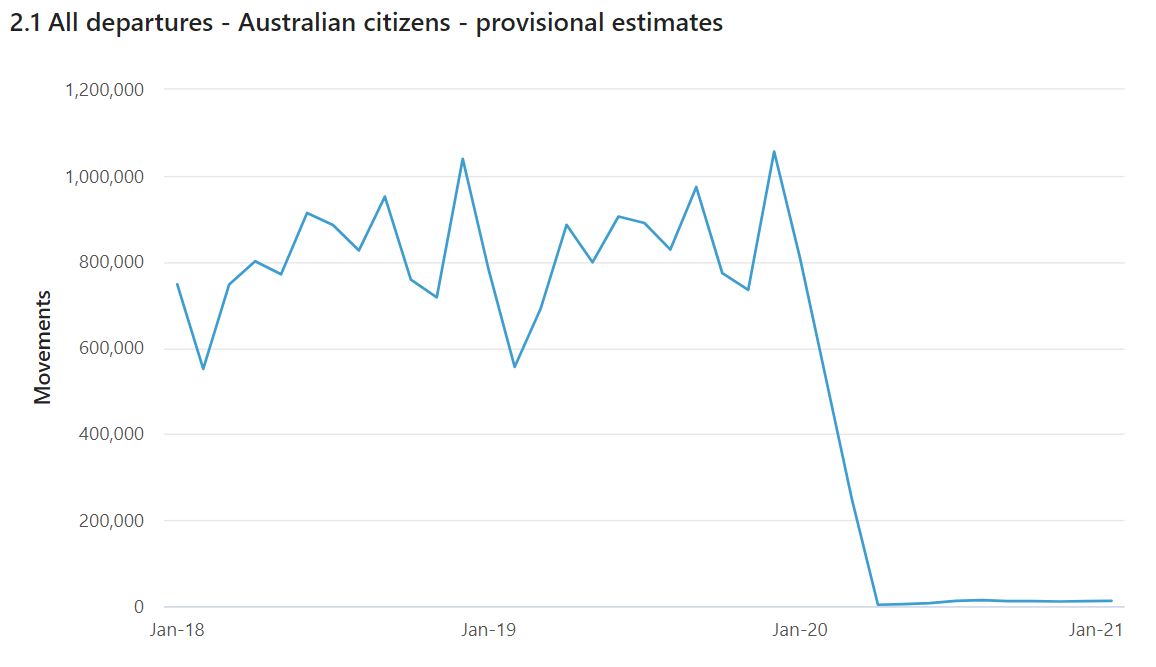 But all this travelling comes at a price, and we're not talking about airfares. According to the Australian Competition and Consumer Commission (ACCC), we collectively pay $2 billion in fees every year through currency exchanges, money transfers, travel money cards, debit cards and credit cards.

The watchdog estimates that an Australian banking customer spending $5,000 on their credit card overseas can expect to pay $140 in foreign exchange transaction fees, while there are other credit card fees that can get you got if you aren't careful.

Credit cards can charge a variety of fees for different transactions made overseas, the main ones being:

Let’s say you were going to America and spent a total of $5,000 Australian (at your credit card’s marked-up exchange rate). You buy everything with your credit card, but at the end of your trip you discover that you actually spent $5,150. Unbeknownst to you, your credit card had a 3% currency conversion fee on it, which is the fee charged for converting your money from Australian dollars to facilitate the transaction. It doesn’t even have to occur overseas either – online shoppers in Australia can get with a currency conversion fee when buying overseas goods.

In today’s market, the going rate for currency conversion fees is typically between 2-4%, although there are a growing number of cards that are now charging 0% on foreign purchases. A card with a 0% currency conversion fee can therefore lead to some decent savings over the course of a trip if you plan to do most of your spending with a credit card.

Below are a handful of credit cards with no foreign currency conversion fees.

Cash advance fees - the fee for withdrawing from an ATM - are usually worth about 2-4% of the transaction or a flat dollar fee as high as $5.50. On top of the cash advance fee, you may also encounter local ATM withdrawal fees (set by the individual ATM network), which are also likely to be $2 to $3, sometimes more. ATM withdrawals can also still get hit with a currency conversion fee in addition to the cash advance fee, so your card has a 2% charge on both, then you’re up for 4% on that withdrawal.

When making a cash withdrawal using a credit card, you can also be charged interest the moment you withdraw without the benefit of any interest-free days, which is known as the cash advance rate. These are often higher than the purchase rate on the card, which are usually around 19-22% p.a and well above the average 17% p.a interest rate.

There are actually a number of debit cards in Australia these days that don’t charge ANY fees for overseas ATM withdrawals, purchases or currency conversions. Such cards are cherished among budget-conscious explorers.

Compared to credit cards, debit cards can provide travellers with a greater sense of control over their money. There’s less temptation to overspend because you can only spend what you’ve got, unlike a credit card where you can spend up to the credit limit.

But debit cards typically offer less protection from theft and are less convenient for pre-authorisations on hotels and car hires. Also, most of them lack the travel perks that many credit cards have, such as complimentary travel insurance, airport lounge access, or a rewards program.

Travel money cards are prepaid cards that allow you to load up cash and lock in an exchange rate before leaving. You can also load more than one currency on, making them handy for cross-continent trips. Prepaid travel money cards have wildly different exchange rates depending on who you go with, but on the whole, they generally have worse exchange rates than credit and debit cards, often by 4 to 5% according to The Checkout as well as research by the ACCC.

The exchange rate margin is one of the main ways these cards make money, and some of them will charge exorbitant rates. There are slight differences between the rates offered, but each card is a fair way off the mid-market exchange rate. The dollar difference will tend to only get bigger the more you load too.

Fees can make a big difference when you spend money overseas, and you might not realise it until it’s too late. Let’s take a look at how all of these fees on credit cards can add up for a hypothetical traveller: let’s call her Jessie.

Our hypothetical person here could have saved herself a fair bit of coin if she just took the time to think about the card she needed. Given that she was going to a mostly cash-based country, it might’ve been better to use a debit card with low currency conversion and withdrawal fees: you can’t be charged interest on a debit card as you can only spend the money you currently have.

Ultimately, you don’t have to stick with the one product. You can use a combination of credit, debit and travel money cards to get the best of each. For instance, you could have: