What's next for the RBA? Tuesday's 25 basis point cash rate increase was stronger than many anticipated, so what else does the Reserve Bank have in store for 2022?

The Reserve Bank of Australia delivered its first cash rate increase in more than 11 years on Tuesday. It increased by 25 basis points, higher than the much-anticipated 15 basis points.

Major bank economists described this move from RBA Governor Dr Philip Lowe as hawkish, which is a fair way away from what he's been commonly called - dovish.

Even as recently as March this year, the RBA expressed some reticence to increase the cash rate any earlier than 2023.

The question now is more when not if. So what are the experts saying, and how high could the cash rate go?

Straight from the horse's mouth

"We stated that over coming months we would be assessing important additional evidence on both inflation and the evolution of labour costs," Dr Lowe said on Tuesday.

"I expect that further increases in interest rates will be necessary over the months ahead."

Important economic indicators on the horizon include:

Barring some unlikely dismal figures from these two releases, the RBA is slated to increase the cash rate more through 2022.

"As always there is no shortage of views from economists. CBA Group economists tip rate hikes, each by 0.25 percentage points, in June, July, August and November in 2022 and then in February 2023," Mr James said.

"That would take the cash rate to 1.60% – still historically low, despite an active rate hiking cycle.

"The Reserve Bank Governor has indicated that the cash rate could lift to 2.5%, but with no guidance on how quickly this would be achieved."

"Lowe is focused on the need to 'normalise' interest rate settings. He sees this as being a cash rate of around 2.5%, which is broadly consistent with where we think the cash rate will get to by mid-2023," Mr Plank said.

"We still think the cash rate will eventually need to lift to 3 point something, albeit not for some time."

Mr Plank also said the RBA is not likely to deviate from 25 basis point moves.

"The RBA has profoundly boosted its inflation forecasts setting up a big challenge to engineer a return to the target range over 2023 and 2024," Mr Evans said.

"That will involve steady increases in the cash rate starting with 40 basis points in June and peaking at 2.25% by mid 2023.

"Markets are poised for a cash rate above 4% implying unnecessary pain for the household sector."

Mr Evans expects the RBA to "front load" its rate increases with more emphasis on 2022 rather than 2023 and beyond.

"[This consists of] increases of 25 basis points in July; August; October and November with the rate reaching 175 basis points by year’s end instead of our previous 150 basis points," he said.

"In the early stages it is 'safer' to move at a faster pace than in later stages when the build-up in rates will start to impact households." 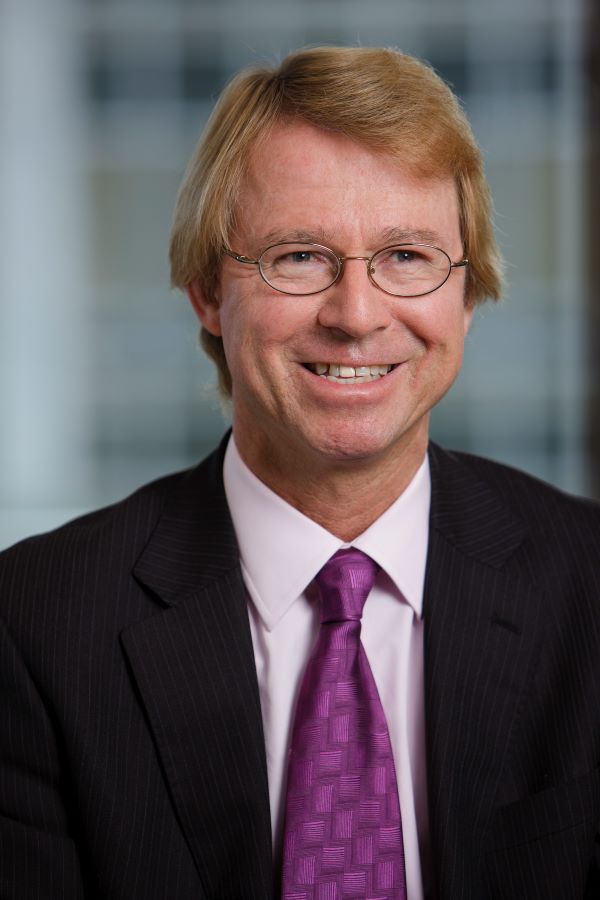 Mr Oliver, pictured above, previously called on the RBA to be "aggressive" and hike the cash rate in May by 40 basis points.

"Moving earlier and faster initially should allow the RBA to slow the pace of rate hikes next year. And through next year the combination of fixed rate borrowers seeing a doubling in their interest rate as their fixed terms come to an end and falling home prices exerting a negative wealth effect will start to do some of the RBA’s work for it."

Speaking to the Macquarie Australia Conference on Wednesday, Mr Shvets reportedly said there could be a loosening of monetary policy in 2023 and 2024 as inflation is reined-in faster than expected.

He said over the coming years central banks will oscillate between tight and loose monetary policy, as they dance with inflation and deflation.

"Unlike the previous 20 years, where outcomes were relatively modest ... they’ll just go up and down quite rapidly and [will get] incredibly high and incredibly low, and that’s what I call the inflation-disinflation pendulum," Mr Shvets said.

The key will be the neutral cash rate, one that supports neither an expansion or contraction of the economy.

"On my numbers they are about 200 basis points below what I would regard as the neutral rate," he said.

These figures are also based on the US Federal Reserve's federal funds rate, which now sits on the high end at 1.00%, and is projected to surpass 3% over the coming years.

Mr Shvets then said this would cause deflation and the US Fed will have "no choice but to pack pedal".

Photo by geralt on Pixabay