Home sellers confident about price increase by the end of 2019 Photo by Étienne Beauregard-Riverin on Unsplash

There has been a 73% increase in the proportion of Australian home sellers believing prices will increase within the next six months.

According to a June 2019 survey from OpenAgent, 59% of vendors (home sellers) thought house prices were moving up, while 8% thought they were moving down.

This is a massive swing from March 2019, where only 34% of vendors thought prices were moving up and 25% thought they were moving down.

Over 3,300 Australian vendors were surveyed from April to June, with the remaining 33% of respondents believing prices will remain about the same until the end of the year.

Adelaide was the most optimistic of the capital cities, having the highest proportion of vendors thinking property prices will increase.

Sydney and Melbourne saw a bounce back from the majority of respondents thinking house prices were on the decline.

The majority of home sellers there now believe that house prices were on the rise, potentially due to an influx of investors.

OpenAgent data analyst Carson Teh said there are various factors that have contributed to the flux of optimism.

“With the political landscape becoming more stable, and no fear of negative gearing and capital gains tax policy changes, there has been an evident confidence boost in the housing market,” Mr Teh said.

“On top of the political certainty, there has also been decreased interest rates, looser credit lending restrictions and increased clearance rates that have benefited sentiment towards property prices.”

How will this affect house prices in the second half of the year?

Mr Teh said he expects this increased vendor optimism to continue into the next quarter of the year but doesn’t believe actual house prices will follow this trend.

“I’m thinking prices will level out rather than increase in the next six months,” Mr Teh said.

“Even though the auction rate is high, the volume is 30% below the three-year average, indicating supply is not picking up.

“We could potentially see an increase in demand from the local market.

“However, it’s less likely to see strong demand from overseas investors, as there are additional taxes on foreign buyers.” 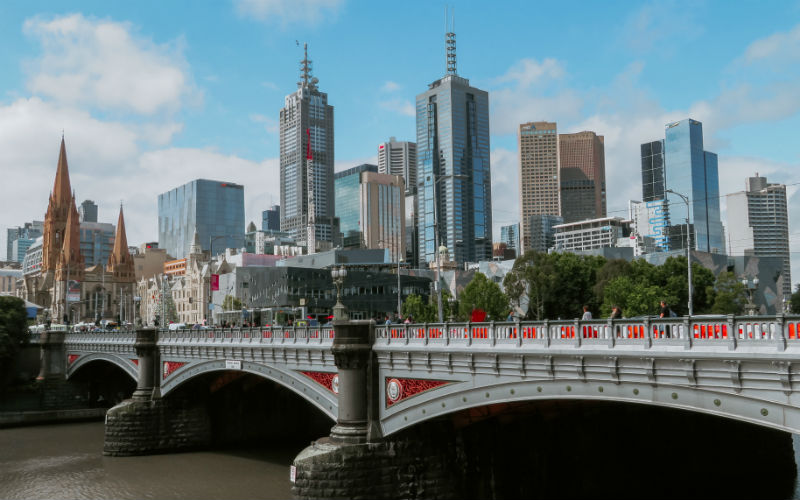 Photo by Denise Jans on Unsplash

You can check the median house value of your suburb via the full interactive report here.