The number of mortgages deferred by major bank Westpac has fallen by 66% since the height of the COVID-pandemic.

According to Westpac's full-year results released today, Westpac had 146,000 mortgages deferred at its peak during the pandemic, worth more than $54.7 billion.

Westpac Group CEO Peter King said 2020 had been a particularly challenging year for the bank, incurring higher expenses to handle the unprecedented demands brought on by COVID-19.

"We are continuing to assist customers affected by COVID-19. It has been pleasing to see a reduction in the number of our customers on loan deferral packages," Mr King said.

"We do recognise, though, that for some customers the pandemic will have a longer-term effect on their circumstances, and we are committed to supporting them as much as possible." 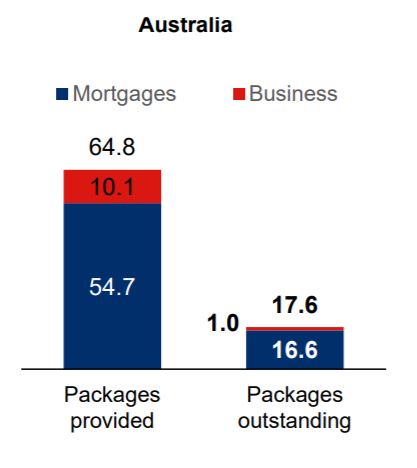 While 66% of Westpac's deferred customers resumed repayments of some kind, 31% had to request a further 4-month extension, while 3% had restructured their loan or entered financial hardship.

While this may sound promising, the Reserve Bank had recently predicted that just 15% of deferred mortgage customers would struggle to resume repayments, a slightly optimistic estimate by these figures. 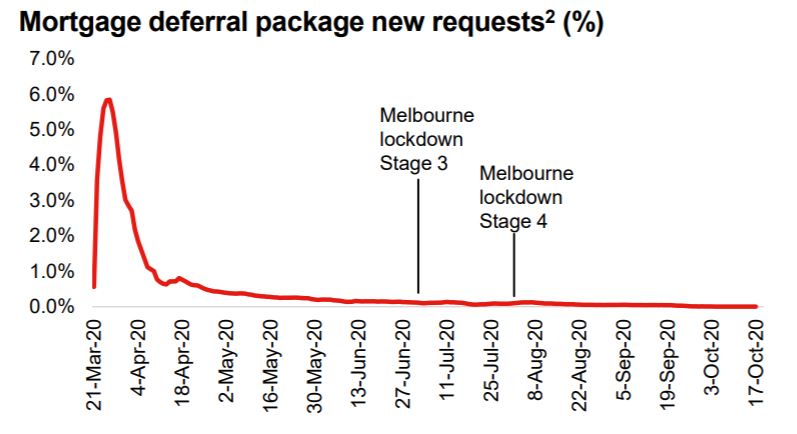 Westpac's figures include those still receiving JobKeeper, while 6% of still active deferrals are currently receiving JobSeeker, which the Prime Minister recently hinted would be increased past 2020.

ANZ's recent full-year results ended 30 September were worse, with around half (43,000 out of 95,000) of its deferred mortgages resuming repayments.

Who is still deferring their mortgages?

With many Australians still requiring a freeze on their repayments, Westpac provides an interesting look at who still needs help and where.

As expected, Victoria has the highest deferral extension rate at 38%, ahead of the national average of 31% and ahead of:

Curiously, nine of Australia's top ten regions for mortgage deferrals are in Queensland, according to a separate report from Equifax.

Which jobs were the worst hit?

Those in professional services like law and IT were the worst-affected, accounting for 27% of Westpac's deferrals.

Finance and insurance professionals were a distant second at 11%, followed by:

Unsurprisingly, those in government work only occupied 2% of deferrals, while those working in electricity, gas and water had none. 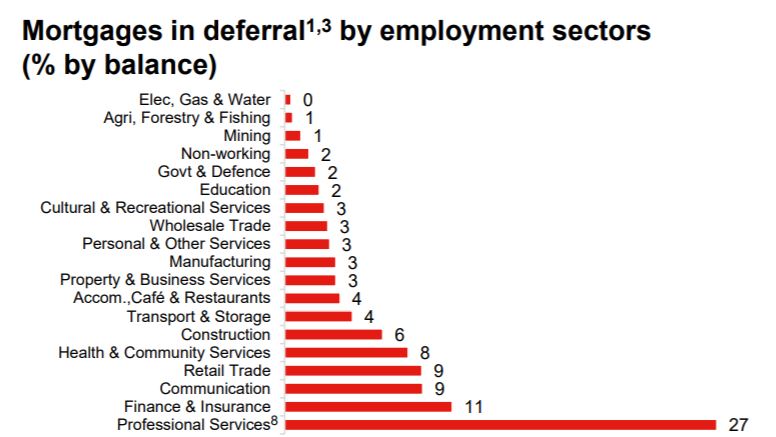 Westpac's breakdown found those with a lower dynamic LVR - that's the LVR taking into account the loan balance, changes in security etc. - had higher levels of deferrals.

Those with LVRs between 0 and 60 accounted for 34% of deferred mortgages, while those with an LVR of 90 or greater had 9% combined.

This is perhaps surprising given a lower LVR generally means lower ongoing repayments, however regulator data from last month found 90+ LVR home loans in deferral are over-represented compared to their share of the overall market. 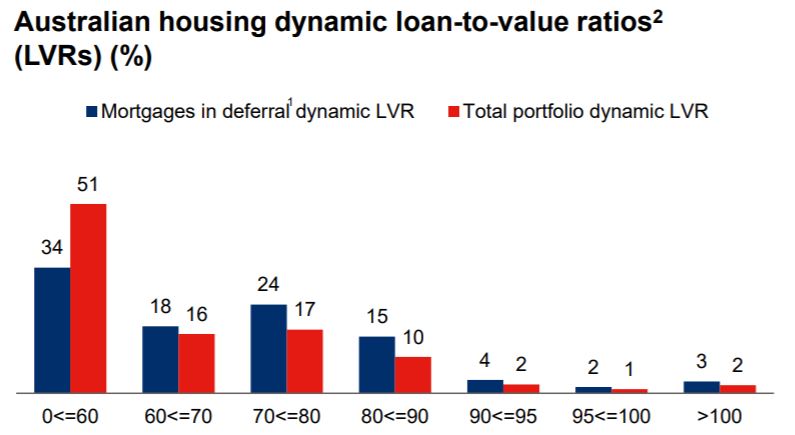