Keep up with the latest news and forecasts on the interest rate markets to help you stay ahead of the game..

Savings accounts vs term deposits: which should you choose?

What is a term deposit?

Term deposits are by definition a simple product: you deposit a stash of money in an account for a fixed period of time and earn a fixed rate of interest. At the end of the fixed period, you could either reinvest the money in the same or a different deposit, or you could cash out and, say, splash out your interest earnings on a beach holiday or something.

Why invest in term deposits?

One of the main reasons people invest in term deposits over other investment assets is for safety. Since the Banking Act 1945, deposits with authorised deposit-taking institutions (ADIs) have benefited from high levels of regulatory protection that minimise the risk of losses. This protection was greatly strengthened with the introduction of the government deposit guarantee in 2008, which made term deposits virtually risk-free.

Term deposits are essentially a guarantee that you’ll at least earn something on your investment. This makes it a popular investment option among elderly retirees, who often prefer a more conservative asset allocation to protect their hard-earned retirement dollars.

Another reason many investors favour term deposits is because of their simplicity: You deposit a lump sum of money with an ADI for a fixed interest rate over a set period of time (known as the term). At the end of the term (maturity), the deposit is paid back to you along with the interest it earned.

As at January 2019, the average term deposit interest rate across all terms offered on the market for a $10,000 deposit is around 2.30% p.a, which is just 40 basis points above the inflation rate (1.90%). The graph below shows what the average rate is for each available term – these rates are generally higher for longer terms.

The interest rates on term deposits are typically influenced by a range of internal and external factors.

Inflation is broadly defined as “the general increase in price and a fall in the purchasing power of money”. It’s a natural thing that occurs in growing economies, as more and more people buying things increases the prices of goods and services. Inflation is dependent on several key economic factors, such as wage growth, consumer confidence, an increase in supply and so on.

As at the September 2018 quarter, inflation is sitting just outside this target band at 1.9%. See how this rate has moved since September 2002 in the graph below.

How to beat inflation with savings?

Given today’s current low interest rates, term deposits are better for storing money away for a rainy day and practising good savings habits than they are for giving you strong returns that beat the inflation rate.

One of the best ways to get ahead over the medium to long-term is to include other asset classes in your investment (besides term deposits): shares, property, managed funds and bonds. These options carry a higher degree of risk than term deposits but have the possibility of much higher returns.

The ASX Long-Term Investing Report for 2018 shows that over the last 10 years, returns from the following asset classes have remained above the inflation rate:

Savings accounts vs term deposits: which should you choose? 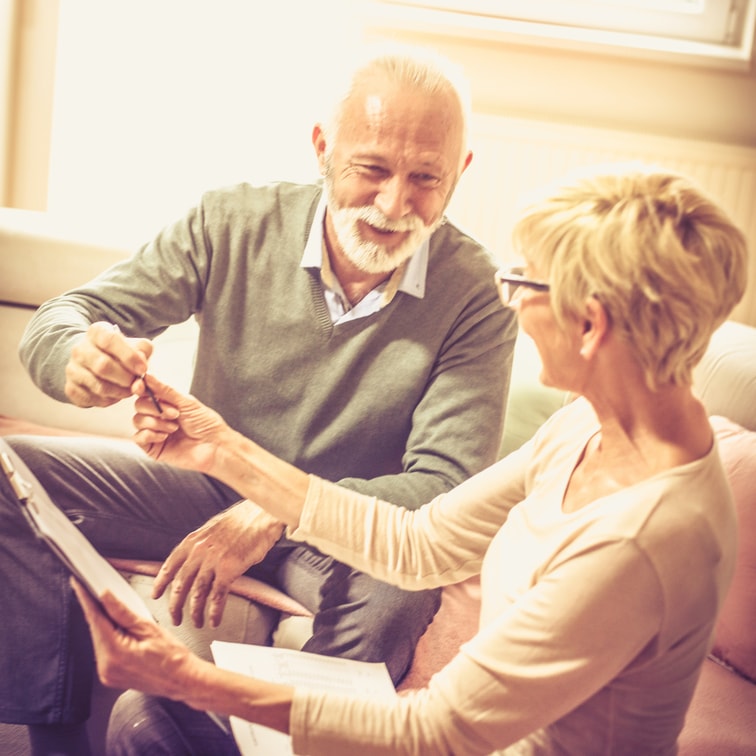 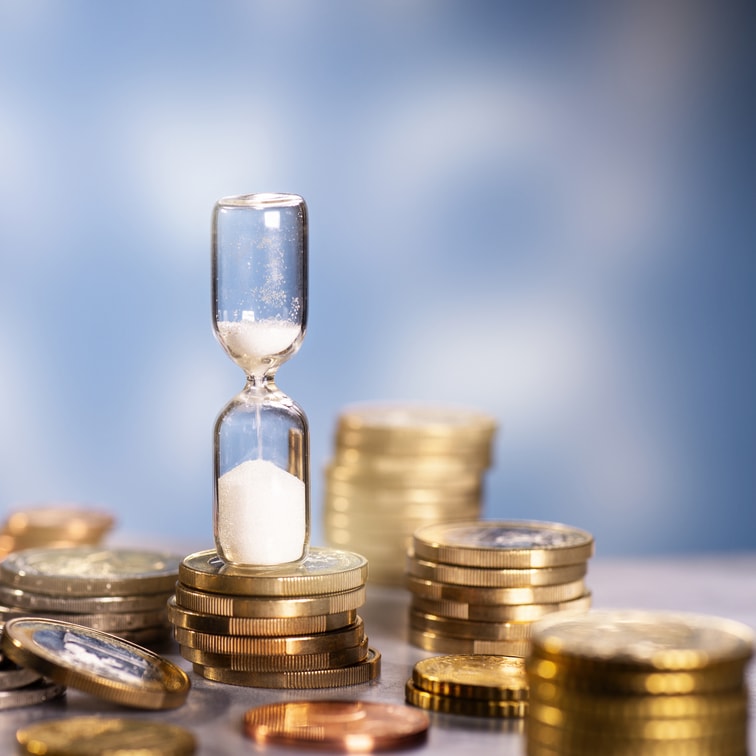