Median property prices across more than 200 Australian suburbs have ticked over the $1 million dollar mark as house prices increase strongly.

Over the last 12 months, 198 of those were house markets and 20 were unit markets.

Sydney claimed the lion's share, with house and unit median values ticking over the million dollar median in 54 suburbs. The city now has 340 house and 79 unit markets with a current median value of $1m or higher - 25.4% more than a year ago.

Melbourne is in second spot, where 184 house and 8 unit markets have a current median value of $1m - 34.3% higher than this time last year.

The regional property market is just as hot: regional NSW saw a 267% increase in the number of suburbs with a $1m median value compared to this time last year, while regional Victoria saw a 34.3% increase.

"For first home buyers, who tend to be more price sensitive, higher house prices and the volume of suburbs becoming million dollar markets are likely building on the challenges already faced by these prospective buyers around home ownership and affordability," Ms Owen said.

"The latest ABS finance data reinforced this, showing April marked the third consecutive month of decline in finance secured for the purchase of property by first home buyers."

First home buyers priced out of the market turn to investing

With house prices rising faster than most people's ability to save, a growing number of young people are turning to alternative ways to grow their wealth.

Sydneysider Daniel Child and his wife (pictured right) have been saving a deposit for the last six years and have been able to build up a $120,000 deposit in that time, but have been frustrated by the low return on their money with interest rates at record lows. 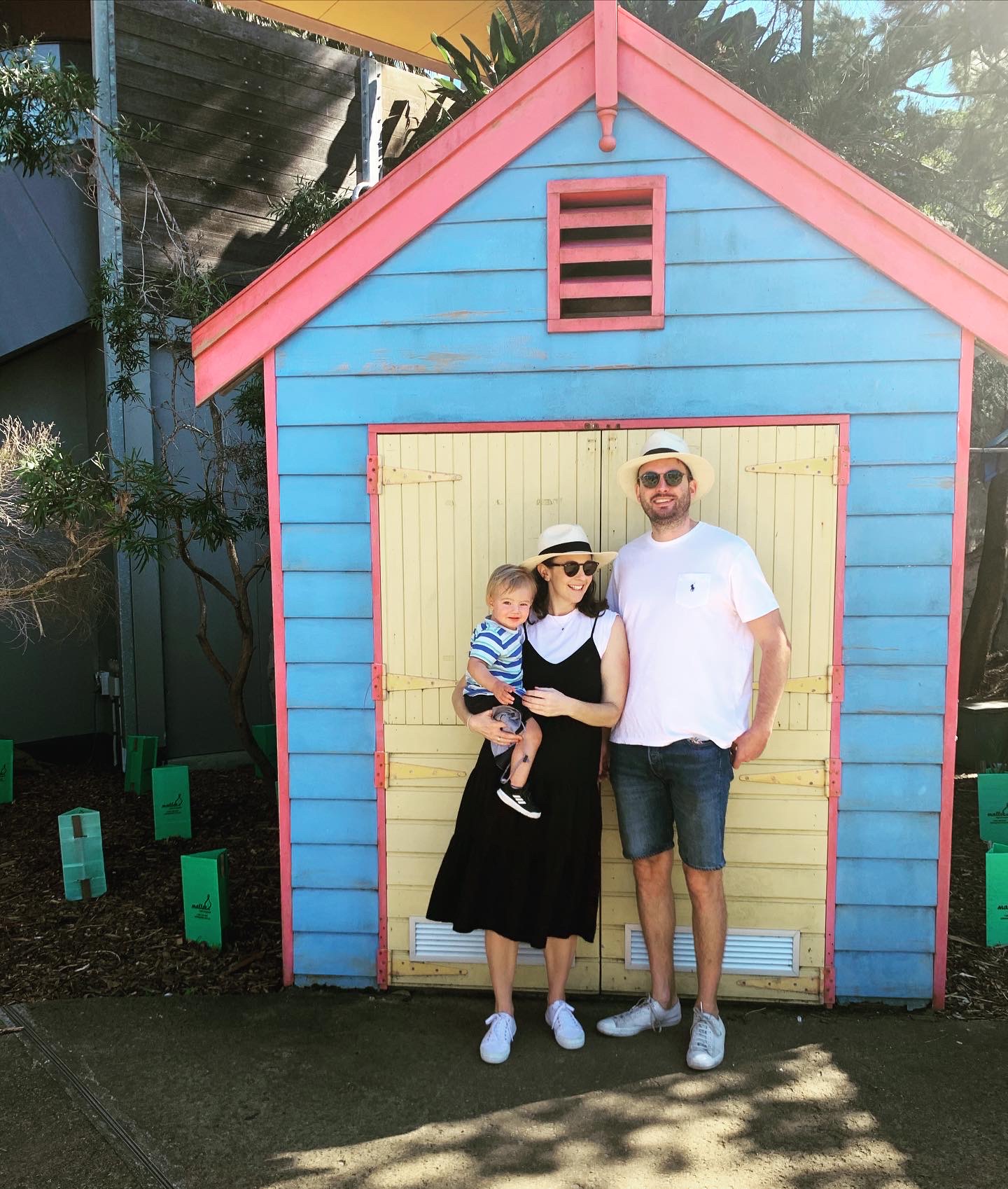 "Over the course of the last 18 months, those savings have given us very little return. We've therefore explored ways to make our money work harder for us," Daniel told Savings.com.au.

"The share market provided that opportunity, particularly at the outset of the pandemic when markets fell. That seemed like a good time to invest and that's exactly what we did."

Two years ago Daniel invested $10,000 into the share market and his money has already doubled to $20,000 through the Goodments by Douugh platform.

If he'd left his money in the bank with a 2% interest rate, his money would have grown by only $200 in that time.

The couple, who have an 18-month-old son and a daughter due in September, are hoping to buy soon but aren't confident about their chances of affording anything in Sydney.

"Looking in Sydney, it's clear this will be very challenging if the current market persists or increases further," Daniel said.

"The intention of getting favourable returns through shares was to boost our funds for a deposit, but we recognise there's still a large gap between what we're likely to have in the short term and the amount required for an average two-three bedroom house.

"We love living in Sydney and will be here at least for the next 18 months but beyond that, we're contemplating a move away from the city."

He said with house prices soaring, young people wanting to get into the market should consider other ways to increase their deposit.

"The traditional expectation of saving enough for a house through a decent job no longer applies for many so we have to be creative with ways to reach financial goals," Daniel said.

"Look at alternatives ways to grow your wealth, whether that be through shares, digital currency, side hustles or something else.

"This means not only diversifying, but being realistic about your targets (such as buying in the heart of Sydney versus somewhere 50km outside) and understanding what works best for your situation.

"Although shares can give good returns, there is risk inherent in trading which people should be aware of before 'going all in'."

According to the latest ASX Australian Investor Study, almost a quarter of investors have only just started investing in the last two years like Daniel.

Many are aged 25 or under, and women are now making up nearly half of all new investors.

Douugh’s Founder and CEO Andy Taylor said millennials and Gen Z are gravitating to the share market in record numbers to grow their savings and build their wealth. 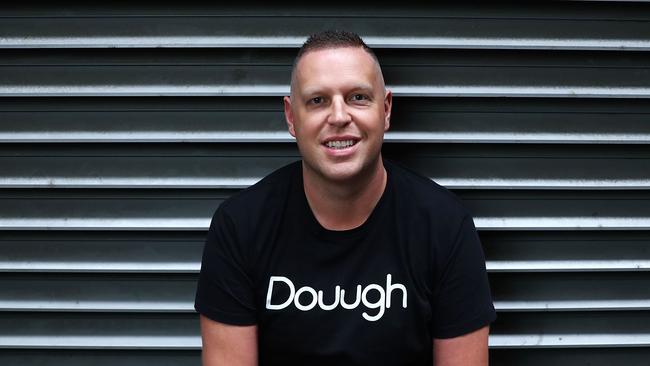 "Young people realise buying property is no longer an option, so they are turning to shares to make their money work harder and secure their future plan," he said.

"Cryptocurrencies have also created interest in the younger generation who want to invest with a long term strategy.

"It’s driving demand for wealth creation platforms like Goodments to simplify buying and selling shares, making it easy to get involved, easy to use and low cost."

Year 12 student Aaron Marcellino (pictured right) is already trying to build his wealth through the stock market under the guidance of his dad, and aims to use shares to help him buy property in his early 20s. 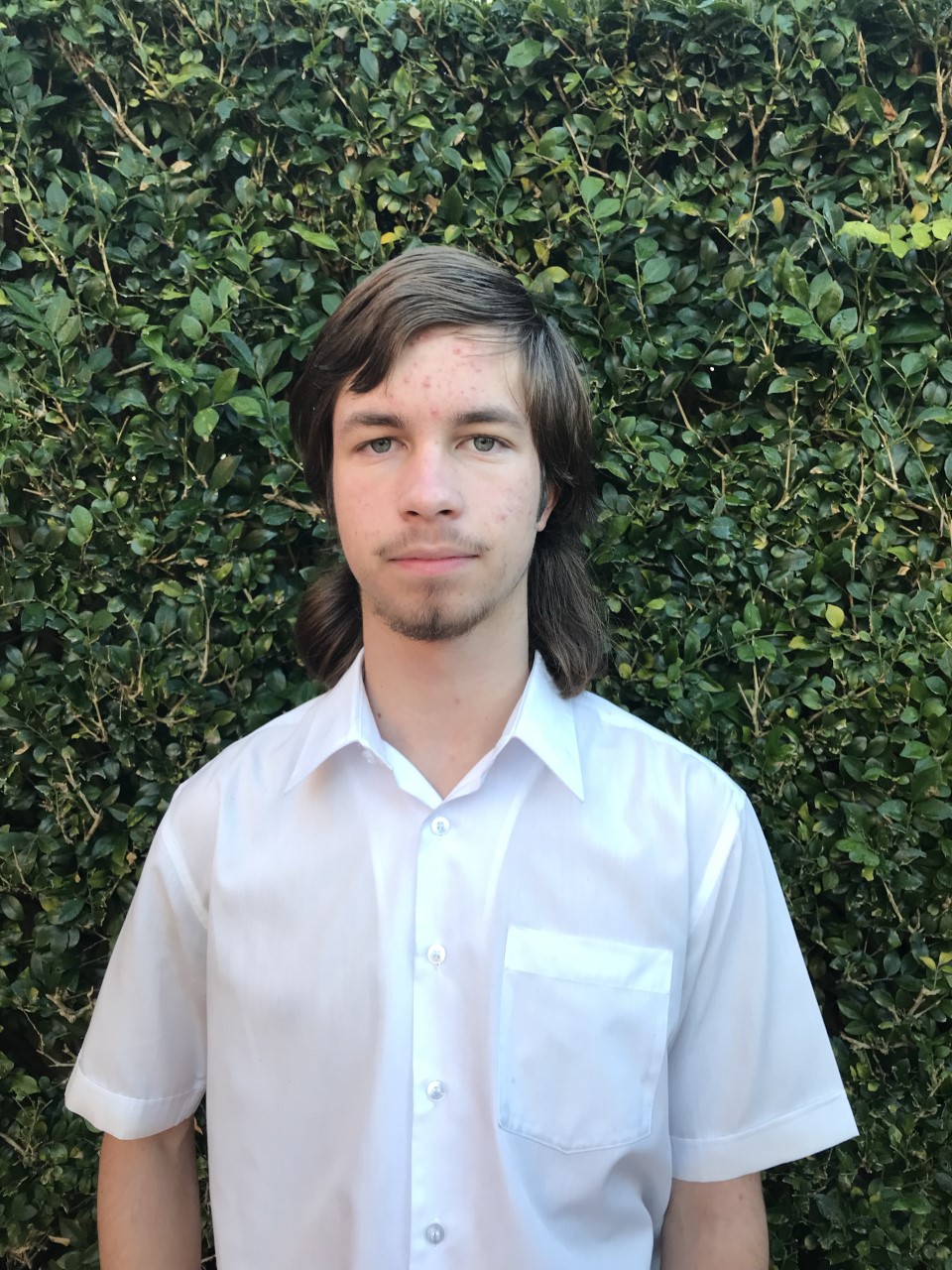 "I thought now would be a good time to start investing for the future, especially when stocks were cheap due to the coronavirus," he told Savings.com.au.

"One of the main reasons I decided to get into shares is because it was easily accessible with the funds I had available, which the property market isn’t at the moment."

He admits he's not optimistic about his generation's ability to get into the property market.

"I think it will be very difficult, near impossible for my generation to buy a house in their 20s," he said.

"[My generation] may have to wait until their mid 30s to own a house for themselves. It would be ideal for me to eventually own a house in Sydney, but that’s something that might have to wait for a bit."

Recent data from CoreLogic which compared national dwelling values and average incomes, found low income workers are only able to afford 17.6% of available housing stock in Australia – or just 3% in Sydney and 4% in Melbourne.

The total value of residential dwellings also exceeded $8 trillion for the first time, with NSW accounting for 40%, or $3.3 trillion, of Australia's total value of dwellings.

Related: Experts call for a Royal Commission and the RBA to address house price boom