No rush to return to the office as commuting costs soar As offices re-open, new data has revealed Australian workers plan to continue working from home to reduce the costs of commuting.

New research across 1,000 Australian workers from digital workspace technology provider Citrix revealed 54% are not returning to the office due to inflation impacting the rising costs of commuting.

Martin Creighan, Managing Director of Citrix Australia and New Zealand, said employees have learned they can engage and be just as productive working from home.

"As fuel prices continue to increase, they are questioning whether the benefits of being in the office outweigh the time and money associated with commuting," Mr Creighan said.

Citrix notes this sentiment is echoed worldwide with an additional 6,500 workers polled across the globe revealing the majority indicated they will work from home more often to reduce the costs of commuting.

A research paper published by the Australian Government Productivity Commission in September 2021 noted workers who commute one day less per week over the course of a year would save the equivalent of seven working days in travel time and $394 in public transport costs.

The Australian Automotive Association's (AAA) latest Transport Affordability Index revealed the yearly changes in public transport costs across each capital city, with Perth proving the biggest mover due to a recent state government initiative to cap all public transport travel at a two-zone fare. 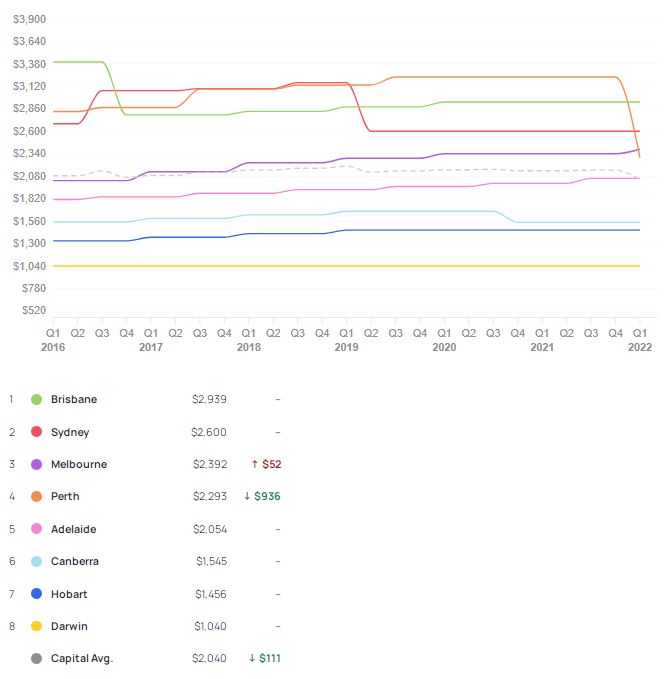 Over the past 12 months, ABS data highlights the 'Transport Group' of the Consumer Price Index rose 13.7% with automotive fuel increasing a sharp 35.1%.

To highlight the sheer costs of transport in line with this increase, the Australian Automotive Association's latest Transport Affordability Index revealed Sydney is Australia’s most expensive capital city for transport costs averaging $474.43 per week, followed by Melbourne at $447.83 and Brisbane at $445.69.

Image by mentatdgt via Pexels