Home / News / 'The adult BNPL': Why charge cards have resurged in popularity Charge cards are slightly different from credit cards in that they generally have more lax credit limits with the balance usually required to be paid off in-full every month.

In October, credit and charge card total spend in original terms was up over $25.7 billion - an increase from $24.6 billion in September.

However, balances accruing interest, or debt, continued to decline from $18.46 billion in September down to $17.84 billion in October.

Meanwhile, the combined market share of American Express and Diners Card, in spend value terms, has recovered significantly, rising to 18.2% - the highest since June 2017.

According to payments expert and former Diners Club executive Grant Halverson (pictured below), this represents a resurgence in charge cards.

"Charge cards are the adults' BNPL."

RBA data does not discriminate between American Express charge cards and credit cards, however Amex financial reports end-2020 show around two thirds of its cards are of the charge variety - both consumer and corporate.

Mr Halverson said the resurgence in charge card spend is reflective of a "change in consumer sentiment, and building a brand around free credit."

Mr Halverson is referencing the fact that many BNPL platforms require the first payment a fortnight after purchase.

The criticism for BNPL is thick, with the sector making up less than 2% of all retail payments, for an average spend of $1,230 among customers.

Credit losses per customer, according to Mr Halverson, amount to $3.78 for credit cards, and $39.50 for BNPL.

This comes after Financial Counselling Australia opined that BNPL debts are "worse than ever", with calls for the short-term credit platform to be regulated like other credit. 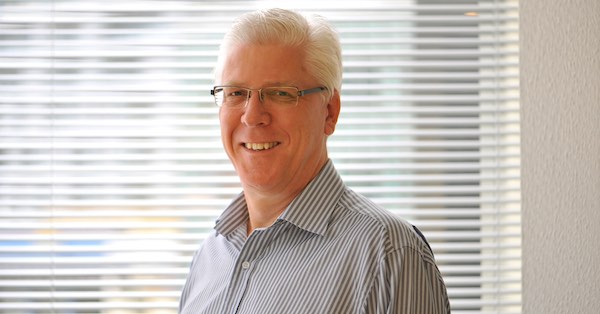 Diners Club's largest client is the Commonwealth Government, which provides many employees with charge card services.

In Australia the charge card sector is dominated by two competitors - American Express and Diners Club.

American Express is leading the charge, according to Mr Halverson.

"I think Amex has made a comeback based on its brand and the move by many consumers to non-debt products, for example debit and BNPL," Mr Halverson told Savings.com.au.

"Diners has declined badly in 2020 according to their accounts - down 52% - which is mostly public servants, so they are not spending on T&E [travel and expenses]."

It's expected the Citi-run Diners Club will transfer to NAB ownership once the major bank's Citi acquisition finishes early in 2022.

"Does Diners have a shot? If NAB rebuild the Diners brand then the two competing brands will bring life back into the category," Mr Halverson said.

Photo by Foodguide App on Unsplash