Home / Compare Credit Cards / Which currencies is the Aussie dollar stronger against? Remember the good old days when we were at parity with the US Dollar? The good times had to end eventually, but here's where the AUD is stronger.

Vaccines are in arms, state governments have largely stuck to their reopening promises, the Federal Government is keen to get migrants back, and people are travelling again.

With planes coming in from the United States, the United Kingdom and all over, which countries offer a good deal on foreign currency? It's been an up-and-down year for the Australian Dollar - also known as the Aussie Battler.

We’ve calculated how the Aussie Dollar has performed over the past year, as well as provided a reference point using The Economist’s 'Big Mac Index' so you can get a feel for how expensive things are in that country. (The Economist says a Big Mac costs $6.55 in Australia). Global inflation concerns means a Big Mac could be much more expensive in a country compared to a year ago.

Of course, we haven’t compared all countries, as we don’t envision many Aussies heading to South Sudan any time soon, for example, so here are a few of the more popular destinations the AUD has performed well against in the past year. Keep in mind that exchange rates can and do change all the time.

The following exchange rate assessments were made on 22 November 2021.

*Comparison rates based on a loan of $30,000 for a five-year loan term. Warning: this comparison rate is true only for this example and may not include all fees and charges. Different terms, fees or other loan amounts might result in a different comparison rate, Rates correct as of August 10, 2022. View disclaimer. 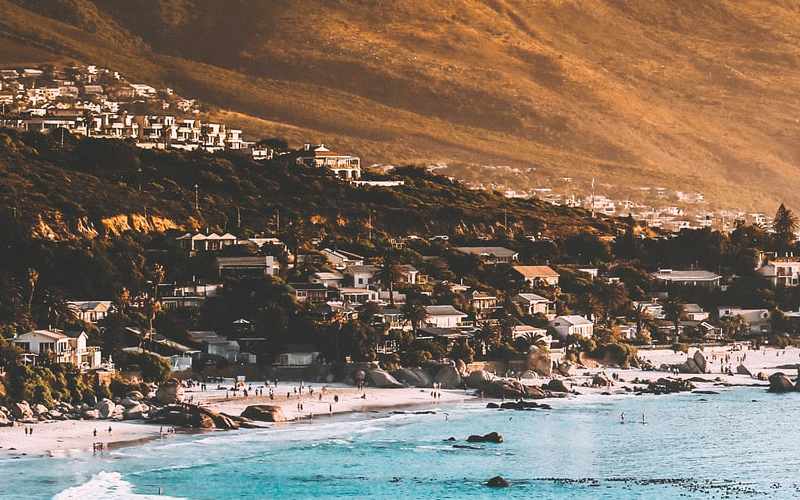 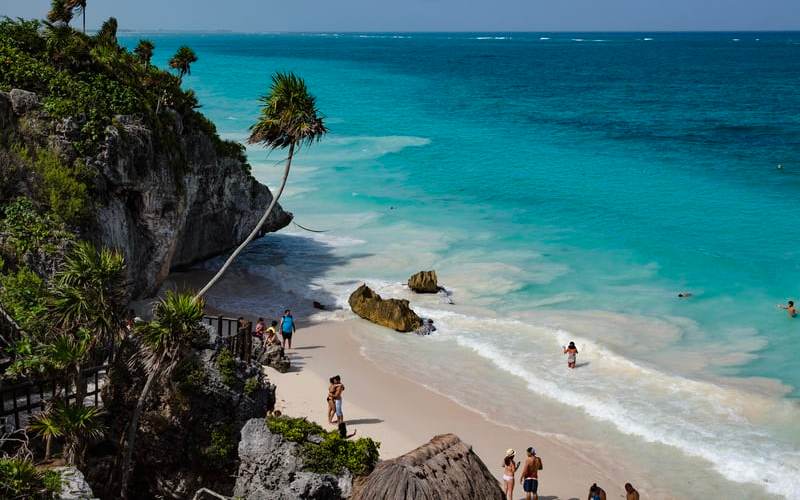 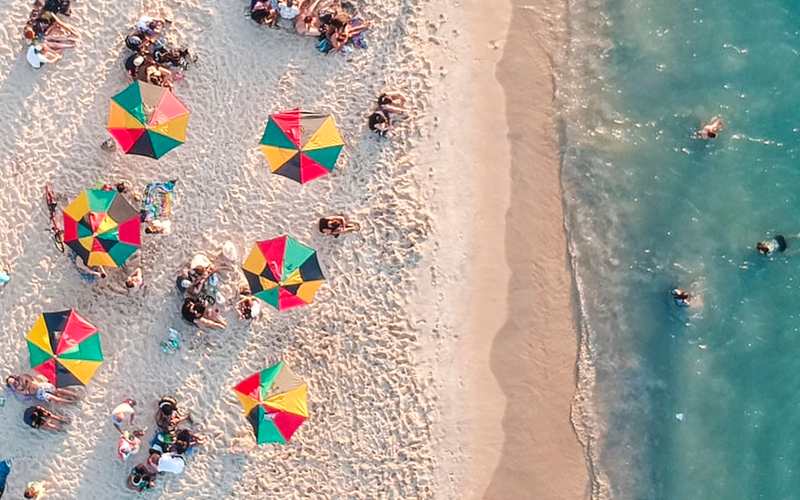 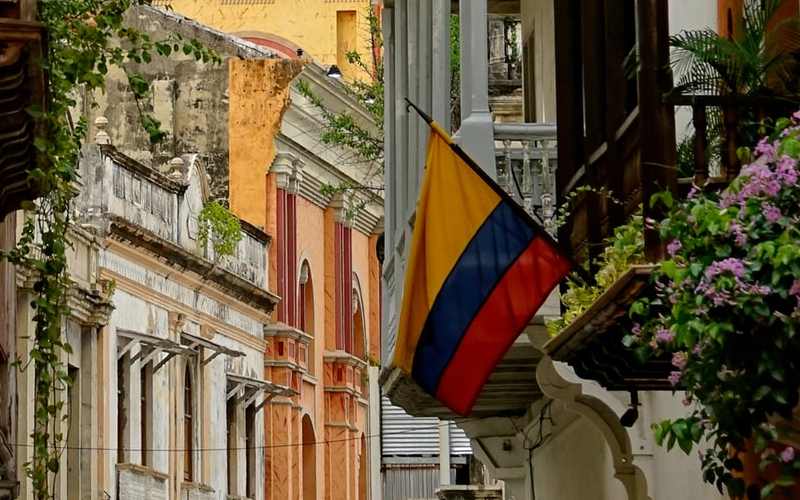 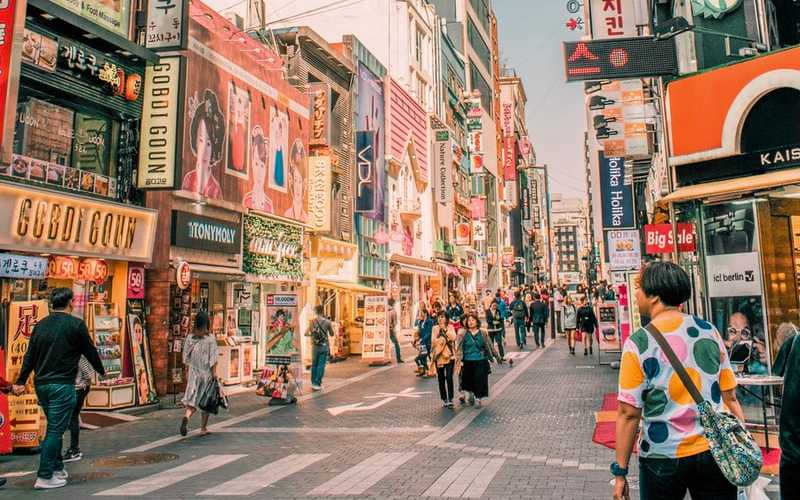 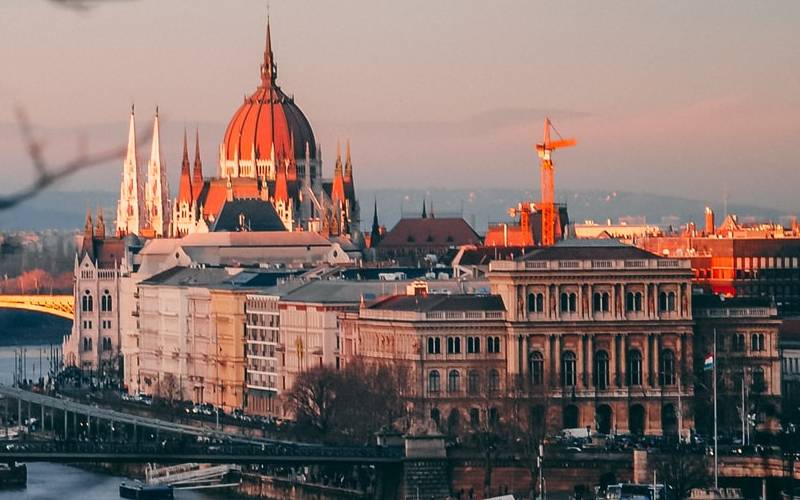 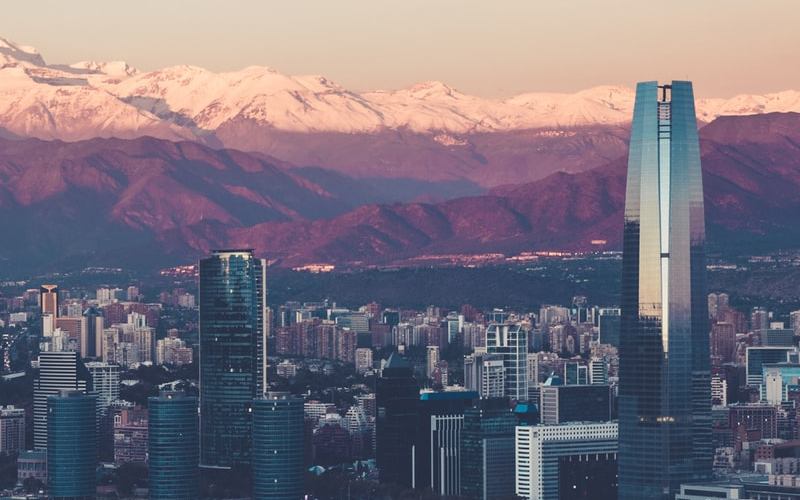 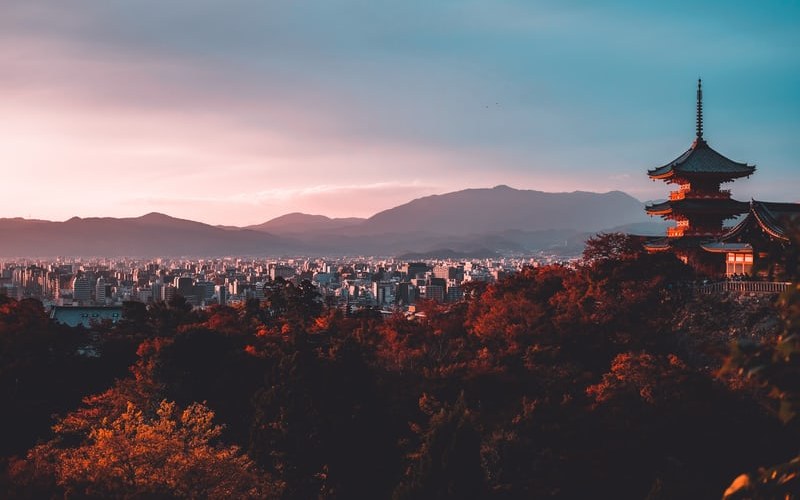 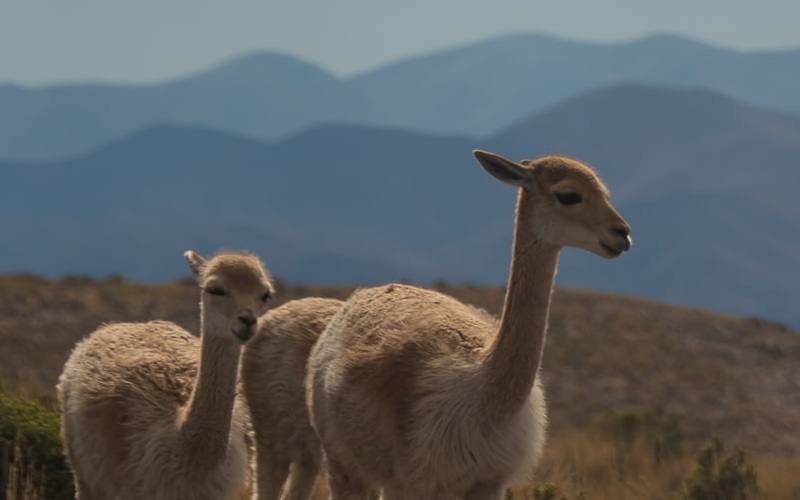 Two years ago, the AUD was purchasing less than 30 pesos, but it should be noted that Argentina is currently experiencing very high and sustained inflation levels of around 40-50%, which devalues the currency. 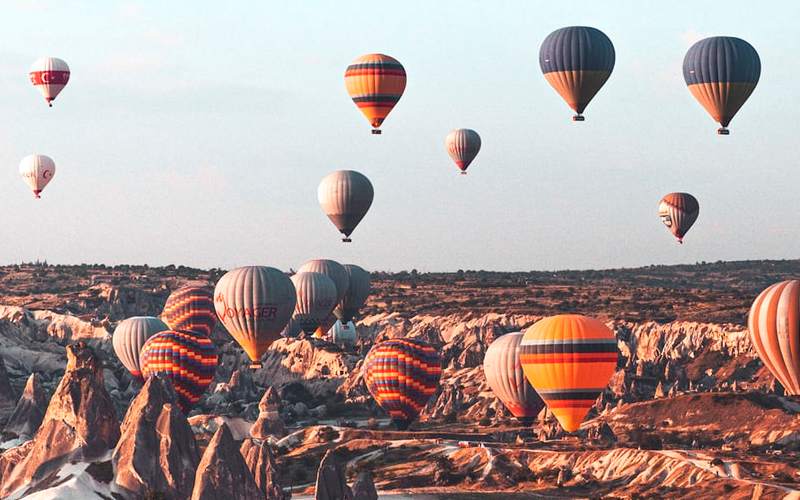 Note that this figure should be taken with a grain of salt as Turkey is currently experiencing high levels of inflation, around 18-20% per annum.

Costs and Considerations of Exchange Rates

There’s a few considerations to make before setting off to the countries with the most favourable exchange rates or the cheapest Big Macs.

One of the main considerations is the fact that this comparison is using what’s called the 'spot rate', which is what you see on TV or on Google when looking at exchange rates. Your debit card or credit card may offer a poorer exchange rate or tack on extra fees for overseas use.

That’s why it could be a good idea to look into debit or credit cards with no international transaction fees, as well as no ATM fees.

Keep in mind that weak currencies may be that way because of its nation’s high inflation rates. Take Argentina for example, with its 40-50% inflation rate, as well as Turkey, which hovers around 20%.

This means that prices of goods can fluctuate wildly, and your Big Mac may cost a lot more in the future. High inflation could be due to political or economic instability, usually as a result of trade deficits and governments devaluing their countries' currencies to make their exports more attractive.

While the Big Mac Index is a fun way to look at what’s called 'purchasing power parity' to determine like-for-like cost of goods in different countries, there are a few flaws. One of the biggest ones is that a country may have high taxes on fast food or sugary drinks, thus disproportionately inflating the price. The second flaw is that countries dominated by different religions may limit or ban the use of beef, thus influencing the Big Mac Index. The third flaw is that regional differences exist: a Big Mac may be priced differently in New York City compared to Little Rock, Arkansas for example. The fourth is countries may have to import ingredients used to make a Big Mac, inflating the price. The Big Mac Index is a useful guide, but there’s more to consider when it comes to travel costs.

While it’s useful to look at countries where our dollar is performing strongly, it’s not the be all and end all of travelling. There’s a lot of other considerations to make, and just because a country is cheap doesn’t necessarily make it enjoyable or even safe to travel to. While getting more bang for your buck travelling to these destinations is tempting, it could be a good idea to pick a place you actually want to travel.