Car-sharing service Car Next Door has reported a 245% increase in customers over the pandemic months, as people look for ways to save on their expenses.

Car Next Door, a car-sharing service which allows people to hire out their own car or use someone else's for a fee, reported this spike in car listings on its platform during April to October 2020.

That's the equivalent of an extra 12,000 people signing up to its platform every month.

The number of trips taken also doubled in Victoria and Queensland.

Base criteria: fixed and secured car loans for 'low emission' cars. Rates based on a loan of $30,000 for a five-year loan term. Products sorted by advertised rate. Repayments are calculated based on advertised rates. *The Comparison rate is based on a $30,000 loan over 5 years. Warning: this comparison rate is true only for this example and may not include all fees and charges. Different terms, fees or other loan amounts might result in a different comparison rate. Rates correct as of May 24, 2022. View disclaimer.

Car Next Door CEO and founder Will Davies said interest in car-sharing apps has never been higher, which he says is due to people looking for a way to cut down on their expenses if they'd been hit hard by the pandemic.

“I think the combination of job losses, and reduced working hours, as well as ongoing work from home arrangements means that having multiple cars for one household or even a car per person is becoming a less justifiable expense," Mr Davies said.

“Taking in rego, insurance, fuel, maintenance and tolls, it costs around $8,500 a year to own a car. Many households are feeling the financial squeeze." 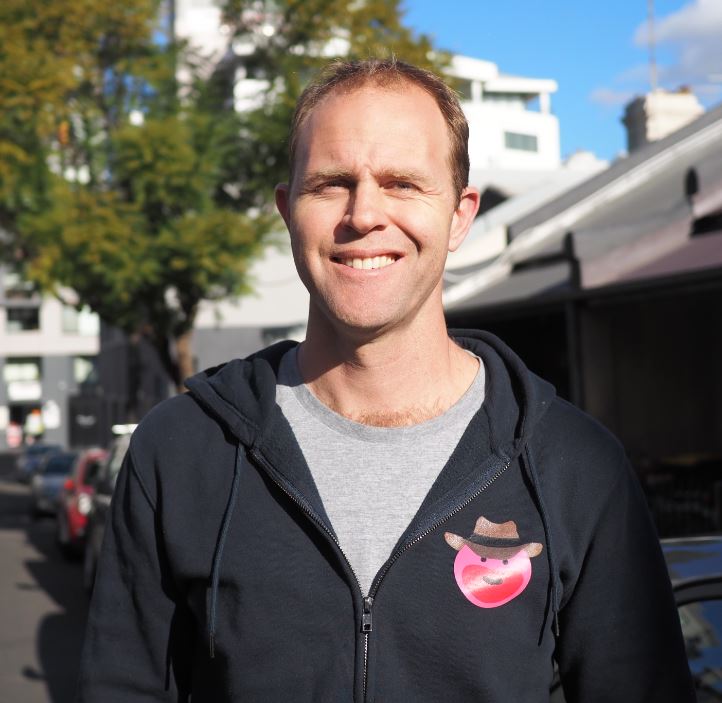 That $8,500 figure is roughly what various reports show, such as The Australian Automobile Association’s (AAA) Transport Affordability Index or the RACQ Running Costs Report.

According to these reports, paying for fuel, registration, insurance, maintenance, car loan repayments, and depreciation can lead to some cars costing in excess of $10,000 per year, depending on their size.

For those who started working from home, for example, there may be less of a need to pay the cost of owning a car anymore.

“We’re finding that a lot of people are making changes in their car ownership and are either looking to sell or rent out their car when they’re not using it.”

Can such a service save you money?

Some car subscription or sharing services cover all the usual costs of car ownership like insurance.

Late last year, the co-founder of another car-sharing service Carbar told Savings.com.au these platforms can save drivers from all the hidden costs of car ownership.

“Is subscription a solution for everyone? No. There are still instances where owning a car may be a better alternative," Mr Des Hang said at the time.

One Car Next Door user, Spencer Kirk, from Redfern in Sydney, reported saving thousands of dollars in one year after selling his car that was costing him $7,000 per year to sit on his driveway.
After switching to Car Next Door to rent a car, he said his spending came down to $150 a month, or $1,800 in a year.

Are people turning away from car loans?

Although there are some signs of positivity in the car market, October 2020 marked 31 consecutive months of declining car sales.

The biggest decline was as high as 48.5% in April, an unusually high figure driven by coronavirus restrictions.

But this is a reflection of a broader downturn in the market, and credit demand for buying cars through a car loan has also fallen sharply.

Equifax’s latest Quarterly Consumer Credit Demand Index for the September 2020 quarter showed car loan applications were down more than 15% compared to the same quarter in 2019.

However, this is expected to be a temporary trend that will disappear once government stimulus measures end.

"As government stimulus starts to pull back, we anticipate personal loans may experience a revival, particularly among sub-prime borrowers who may not be eligible for other kinds of financing," Equifax General Manager Advisory and Solutions Kevin James said.

“We are expecting to see even more growth as soon as the lockdown restrictions are lifted and people start moving even more freely," he told Savings.com.au.

“Once the QLD borders are open up to greater Sydney and Victoria, we expect to see even more bookings, especially in and around Brisbane and the Gold Coast, which are always popular hotspots in the warmer months.

“Likewise in Victoria – most of the car journeys over the last few months have been shorter bookings due to the lockdown and lots of cars being hired by people wanting to avoid public transport.

“We’re already seeing lots of longer tips being taken in and around Victoria.”