Wage advance apps: The good, the bad, and the ugly Millions of Australians live pay cheque to pay cheque but a new generation of apps are providing a stopgap solution.

If you’ve ever found yourself living off rice and tinned tuna in the lead up to payday, a wage advance app or 'pay on demand' service could allow you to access your wage before payday, so you can buy more groceries and avoid giving yourself mercury poisoning.

But with advertising slogans like “When life happens, why wait til payday?” consumer advocates are concerned pay advance apps encourage overspending and could lead consumers into debt.

In this article we’ll cover:

What is pay on demand?

Pay on demand services, or wage advance apps, essentially offer a type of short term loan that allows you to access a portion of your pay cheque to cover unexpected expenses in the run up to payday.

Pay on demand apps have been emerging globally over the last few years but have only recently hit Australian shores as a by-product of payday lending and the booming buy now, pay later (BNPL) sector.

How do pay on demand apps work?

Most pay on demand services operate through an app which connects directly with your bank account or employer. The app then does some quick calculations using artificial intelligence to work out how much money you can withdraw depending on your level of income. You can then request to cash out the amount you’re eligible for, and receive the money almost instantly. The money you’ve cashed out is then automatically repaid once your employer pays you on your next payday.

To be eligible to use pay on demand services, you must be employed and earn an income, meet the minimum income requirement specified, and generally can’t have an irregular pay cycle, rely solely on Centrelink benefits, or have a gambling problem.

The funds from some wage advance apps and employer-offered pay on demand services can take up to two business days to arrive in your bank account, but others can provide the funds instantly.

Types of pay on demand apps in Australia

Pay on demand services offered by your employer

Employer pay on demand services (like Earnd by Wagestream or InstaPay by Employment Hero) are offered by your employer or organisation and are coordinated by the payroll department at your place of employment. Employer offered services usually have an app that employees can check to track what they’ve earned. Check with your employer to see if they offer this service. Any withdrawals made are automatically deducted from your final pay before it’s paid to you.

Bank pay on demand services (like CommBank AdvancePay) are offered through your bank via an app, which means you must be a customer of the bank in order to access the service. If the amount withdrawn is not fully repaid once your payday arrives, your account will be considered overdrawn and interest charges may apply on overdrawn amounts. You generally need to be two days or more away from your next pay date, and payments are made instantly. Your employer does not need to be contacted.

Pros and cons of pay on demand apps

The dangers of pay on demand apps

Pay on demand apps are only just starting to take off in Australia, but consumer advocates are already calling for a crackdown on them.

Katherine Temple, director of policy and campaigns at the Consumer Action Law Centre said there needs to be more regulation for wage advance apps, which she says are up there with payday loans in terms of potential harm.

“Concerningly, wage advance apps are not subject to the same rules as payday lenders, which means they complete even less checks to ensure people can afford to make repayments,” Ms Temple told Savings.com.au.

“Regulation has not caught up with the many new businesses in the space. We need reforms to ensure these new players are captured under existing consumer protection laws that help to ensure loans are affordable for people.

“These lenders are exploiting a loophole in our existing laws, and that loophole needs to be slammed shut.”

While wage advance apps are designed to be used to cover essential expenses like groceries or unplanned bills if you haven’t got enough cash to tide you over until payday, Ms Temple says they’re marketed to encourage people to spend money they don’t have.

“These wage advance apps use slick marketing to make their product seem relatively harmless, but in reality this is a new form of short term lending that targets people living pay cheque to pay cheque,” she said.

“These products could cause significant financial harm to people, particularly given the lack of affordability checks being undertaken.” 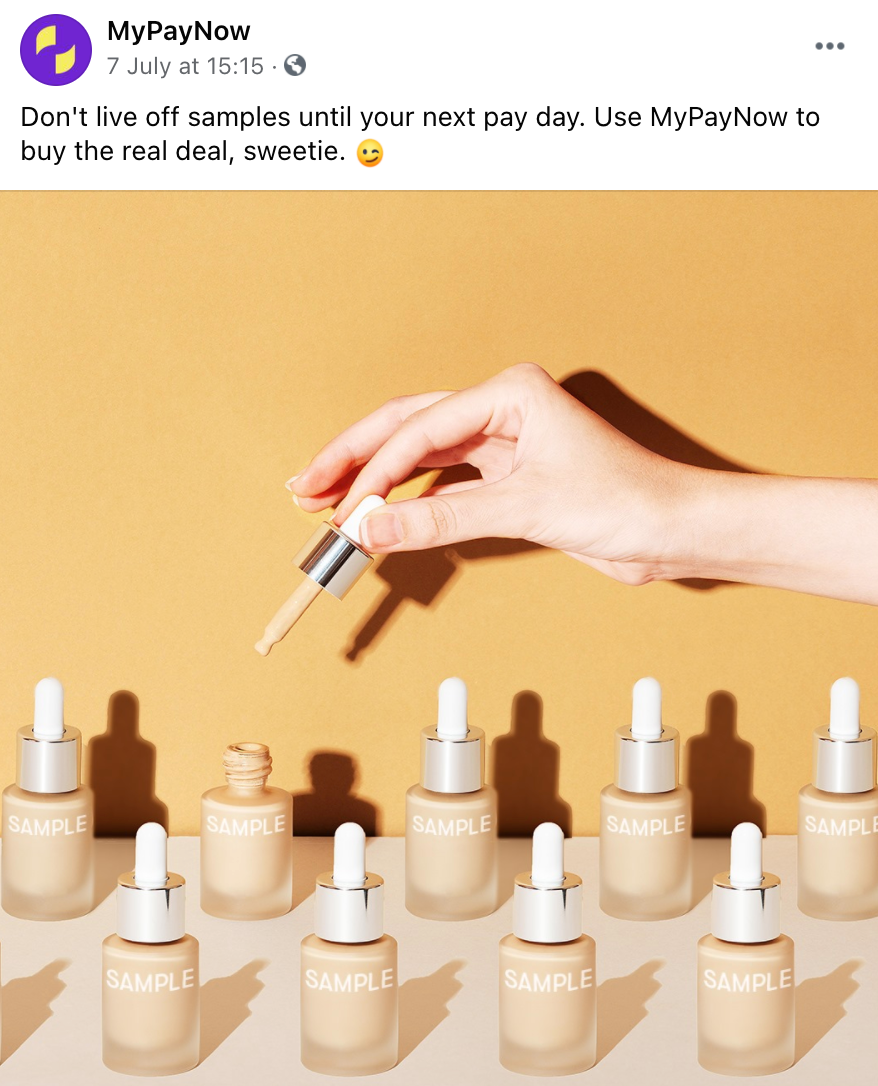 What’s the difference between a pay on demand app and a payday loan?

You’d be forgiven for thinking pay on demand and payday loans are pretty similar (after all they both have the word pay in the name) but there are a few key differences.

Payday loans allow you to borrow small amounts of money (usually up to $2,000 although some payday lenders allow amounts up to $5,000) that has to be repaid within a set period, which could be as short as 16 days or as long as 12 months. Repayments are made in line with your payday (hence the name payday loan) as a direct deposit from your nominated bank account.

Payday loans are also more suited for bigger unexpected expenses as payday lenders have loans of up to $5,000 or even $10,000 available - compared with pay advance services which only allow you to access a certain amount of cash based on how much you earn. Wage advance apps are more suitable than payday loans if you need to borrow money over a short period of time (like a fortnight or a month - depending on how often you get paid).

It’s easy to see why some people might be tempted to use wage advance apps one a one-off occasion if it’s the week before payday and you’re hit with an unexpected bill or can’t afford to get groceries. Compared with other forms of short-term finance like payday loans or personal loans, wage advance services are generally cheaper (provided you make the repayments on time). Besides, it’s technically YOUR money that you’re accessing with wage advance apps anyway.

However, it’s important you don’t make a habit of using wage advance apps just because you don’t want to wait until payday to buy something you want (as opposed to something you need), like festival tickets or a new outfit to go clubbing in on the weekend. With the rise of buy now, pay later and wage advance apps, we’re raising a generation of young people who are used to instant gratification, and aren’t familiar with the concept of waiting to save up.

At the end of the day, getting paid your wages earlier is a very lucrative concept and a smart business idea, but it’s ultimately masking the fact that wage advance apps are just another credit product.