Rising interest rates mean some homeowners may be forced to endure higher repayments while unable to refinance.

The Reserve Bank increasing the cash rate by 125 basis points (1.25%) over the past three months has put upward pressure on home loan rates.

A homeowner who settled a mortgage before November 2021 was likely assessed on a serviceability buffer of 2.50% (the buffer has since been increased to 3%), meaning a 5.50% serviceability rate if the home loan was 3.00% p.a.

Markets are expecting the cash rate to hit 2.50% by year's end - variable mortgage rates will be dragged up too, meaning some homeowners could breach their original serviceability ceiling by Christmas.

This could be a real problem for those that took out loans at or near their maximum borrowing power, because it means their borrowing power may fall below their outstanding debt - rendering them risky in the eyes of many lenders.

Banks reassessing the Household Expenditure Measure (HEM) in-line with high inflation may also cause headaches for those looking to get a better deal - increased living expenses also eat into borrowing power.

This is all while holding near-record debt - debt to income ratios beyond six-times continue to make up a bigger portion of the mortgage market.

Decreased equity in the home through falling home prices may also throw another spanner in the works - Sydney and Melbourne are already down about 1 to 1.5%.

Many bank economists forecast home price falls of up to 15%, of which the RBA says could happen with another 75 basis points' worth of rate rises.

If all these headwinds come to fruition, some homeowners might find themselves unable to refinance, locked into an expensive mortgage prison.

How can homeowners avoid a 'mortgage prison'?

The message is to refinance now to breathe some life into the buffer and keep on top of household expenses.

"That is especially true if they are coming off a fixed-rate loan onto a high variable rate with the same lender. Our biggest concern is that post COVID, some borrowers may be trapped with their current lender on higher rates because they can no longer service with other lenders," Ms Mortimer told Savings.com.au.

ABS data shows refinancing activity has picked up significantly since April, and new lender Unloan has already seen an influx of refinanced mortgages.

"For a long time, loyalty meant that people would keep their mortgage with major banks, but customer priorities have changed. Now, value is more important than loyalty, and people want simplicity," Unloan CEO Daniel Oertli said.

"In the past, switching lenders seemed like an inconvenience ... [now] people can apply for refinancing in 10 minutes – so that’s no longer a roadblock.

"For those who haven’t considered switching yet, it’s probably something they should consider as they look to tighten their belts in economical ways over the next few years."

Chad Hoy Poy, national lending manager at non-bank lender WLTH, said the aim is to refinance as soon as possible.

"Given the expectation of many economists and industry experts for the interest rates to continue rising throughout the year, homeowners should look to refinance as soon as possible," Mr Hoy Poy told Savings.com.au.

Mr Hoy Poy also urged borrowers to look out for exit fees and potential break fees when refinancing, as well as the comparison rate which gives an indication of the fees on the new home loan. 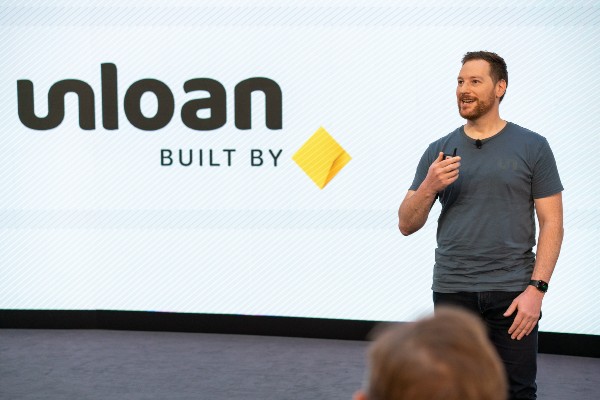 2. Look beyond cashback deals and other offers

Mr Hoy Poy said cashback offers are worth a look but "should not be at the expense of good service or a lower interest rate".

"Check the fine print and understand what the home loan entails. An instant lump sum of money upfront may be enticing, but if it will cost more in the long run, then it may not be a good deal," he said.

Ms Mortimer said cashbacks and frequent flyer points are short-term gimmicks that can leave borrowers at a financial disadvantage over time.

"During COVID we saw a lot of borrowers move to big banks offering large cashback incentives on fixed-rate loans," she said.

"In the next period, many of these borrowers will switch over to expensive variable rates with these banks, and are at risk of being worse off in the longer run.

"To compare home loans, the main thing to look at is the comparison rate, which rolls all of the costs and benefits into one simple number." 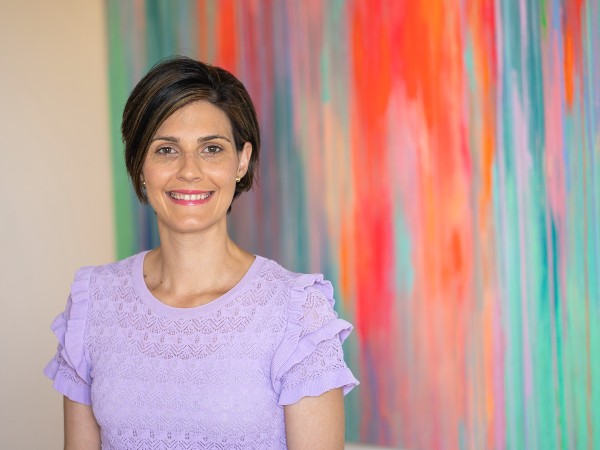 The faster mortgage holders can refinance, the faster they can get a new rate before the RBA hikes the cash rate further and banks tighten lending criteria.

Challenger lender Nano claims to unconditionally approve customers in as little as 10 minutes, while Mr Hoy Poy said WLTH can approve a refinance from start to finish in three days.

This contrasts with the big banks; ANZ for example was losing $1 billion in mortgage customers a month as onboarding new customers took upwards of six weeks.

"Aside from just the numbers, choosing the right lender is paramount. Fast application and approval processes not only saves stress and hassle, but allows the mortgage owner to start saving money quicker," Mr Hoy Poy said.

In a Pureprofile survey commissioned by Nano, 270 of the 1,000 respondents said their bank took three to six weeks (or longer) to approve their home loan application.

One-in-five (20% or 200) said they missed out on a property due to how long their bank took to unconditionally approve finance.

"[Pre-approvals] are popular with traditional lenders ... because they're the papier-mâché over the inability to actually make a decision in a timely fashion," Nano CEO Andrew Walker said in June.

Ms Mortimer said a common misconception when shopping for a better mortgage deal is that it's too hard.

"My suggestion would be to look for a lender with a good rate and a hassle-free process so you get the refinance done and move on with your life," she said.

"Our research shows that the biggest reason why people delay refinancing is because they think it will be a huge hassle. More than two-thirds of our refinancers were pleasantly surprised it turned out to be easier than they expected.

"Almost everyone felt five years later that the savings were big enough to justify the effort."

Ms Mortimer also said online lenders typically aren't subject to regular banking hours, meaning those refinancing can complete the whole process in their own time and at home.

In the interest of full disclosure, Savings.com.au and loans.com.au are both associates of Firstmac.